Let me start this article by saying that I think Assassin’s Creed III looks phenomenal. I just started playing the

Episode 66 arrives a little early for you this week! Since we now record live on Sundays at 10pm EST, 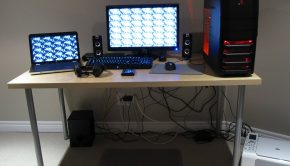 This week’s Brocave comes to us from forum user UDP7. A long time consololol gamer who then got his

Episode 65 is here, and the entire regular cast returns this week with tremendous results. We’re all still on a

We have a jam-packed lineup of live content for you this week, so we wanted to give you a preview

While we were busy prepping for Extra Life, the team over at CD Projekt RED (most well known for the

Below is a list of livestreams being put on by members of our Extra Life team! These participants range from

This week, we’re without Dan as he takes a night off with his kids, but in his place, we have 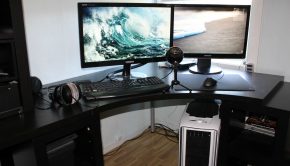 This week’s bro cave comes to us from Michael a.k.a. Brokn9, who represents KBMOD all the way from Norway. Michael