Supergiant Games, the team behind the phenomenal indie hit Bastion, has taken the wraps off their newest game. Transistor puts you in the role of a woman who has barely escaped death, and as a reward has snagged one of the weapons her unknown assailants attacked her with. With an isometric view and a sci-fi feel, it’s an action RPG that I am already excited for. If you’re going to be among us later this week at PAX East, well you’re in luck. Supergiant will be showing the game off at booth #892. I know which line I’ll be standing in but for now check out the trailer above! 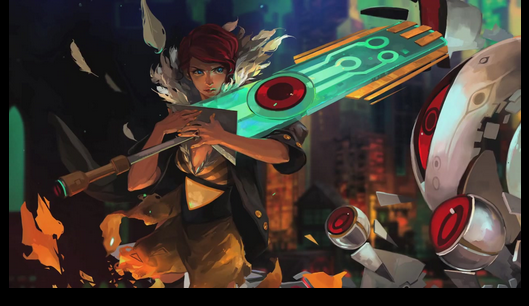 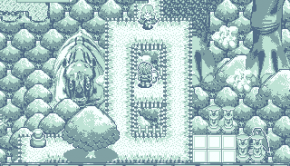