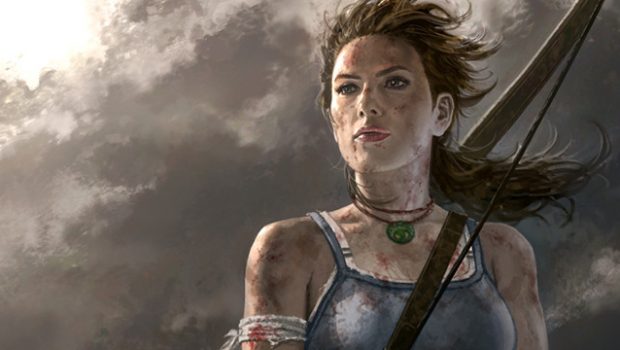 The Tomb Raider reboot which released today has not been without controversy. Lara Croft is no longer the aristocratic, badass she was in the late 90s and early 2000s. She is now a fragile, innocent young student put in a terrible situation. Although the gameplay is likely to be the same as console, you might be wondering what graphics options, bugs and porting issues might exist. Fear not, KBMOD community member Ajay is here for you with a full on, well done video review of the game.

Check it out below: 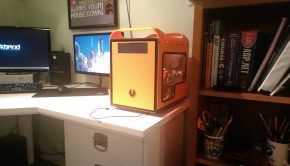 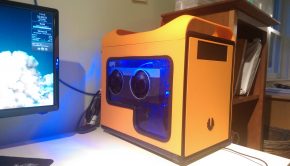 Ajay’s Not A Review – Call of Juarez: Gunslinger → 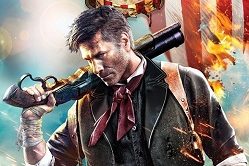