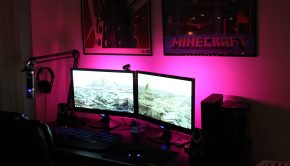 This week, we’re happy to feature friend of the site and community at large, Lolrenaynay! While she was a little

Dan and Scott are MIA again this week, but Nick Fenton makes his glorious return. The news this week kicks 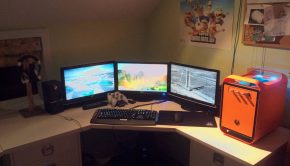 This week’s Bro Cave comes to us from community member Bob a Red Dino. He’s got a lot of power

Hotline Miami is coming back.  A sequel will be released sometime later this year or when it’s done. Hotline Miami

This week, we’re missing a few members of our regular cast, but we grab our good friend TetraNinja to join

Almost all of the KBMOD crew has been enjoying CoD in various flavors lately (well, not MW3). 4Delta1 sessions and

E3 is upon us and all the pressers are happening even as we speak.  I’m going to throw a boatload 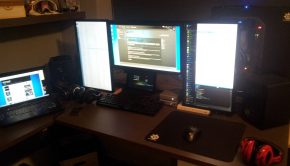 This week’s Bro Cave comes to us from our good friend Redish Blue. If you’ve ever gotten a blue plate

Stream Highlight: Flight of the Nipnops

It has been what feels like eternity since the last Just Cause 2 multiplayer beta test.  I must have played

Blacklightattack takes on all manner of retro games every Friday night, but Gunstar Heroes for the Sega Genesis was particularly