The holidays are upon us and the full crew is back.  We begin the cast talking by about Nick Fenton’s

This weeks setup really needs no introduction. The one and only IncredibleOrb has answered his fans pleas and recorded an

After a year of trying, we finally get Linus on the podcast.  You may know Linus from his popular YouTube

Episode 118 is here with the OG crew almost back intact.  We start off with how BLA is feeling this 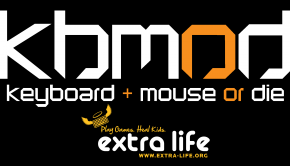 If you somehow missed it, the KBMOD team has wrapped our largest and most successful year participating in Extra Life 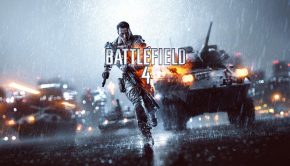 Stream Highlight: The Greatest Game of Battlefield Ever

BF4 has its fair share of epic moments. From the poorly named levolution to watching ticket counts shrink and tension

We are back to normal this week, and we brought a guest we’ve tried to have for over a year!

Blizzcon Videos: Warlords of Draenor and Heroes of the Storm

Get your Blizzcon videos here!  Get ’em while they’re hot! Blizzard has given us a ton of information on the

Playing BRINK can do things to your mind.  When we finally got around to fulfilling the 50k donation incentive by

Extra Life was a great success this year and the KBMOD LAN had its fair share of awesome moments.  After

This week, we podcasted live from our Extra Life 2013 LAN. We’ve never done a podcast this way, but it