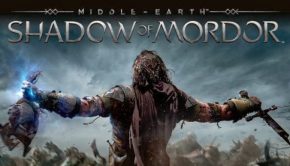 Tonight we begin our playthrough of the highly anticipated and well reviewed Middle Earth: Shadow of Mordor.  The game is based in

Episode 159 is fresh and hot for you on this Tuesday afternoon.  Scott, Dan, BLA, Brandon and Nick Fenton come 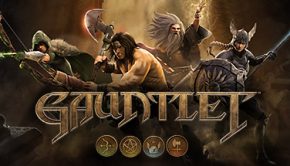 On Tuesday, Fedzski, Hex, Sean and Tidi took a look at the newest addition to the famed Gauntlet series.  If

First Look: Dan vs. Wild in The Long Dark

On Monday night, I took to the northern wilderness to see if I could survive.  I couldn’t.  Not for very 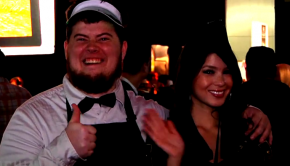 We had a very good and serious discussion about Mojang and the acquisition of them by Microsoft.  But you knew

Welcome to the September version of our PC build guides. As with before, we have implemented hard price limits ($500,

The devil really is in the details, especially when it comes to ill-worded game descriptions.  Triad Wars was vaguely announced 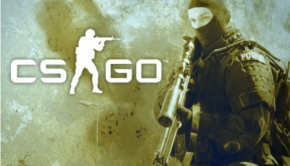 Best Game of CS:GO Ever: This is The End

A 5th overtime.  Not much else to say at this point. Two hours and 78 rounds later, we crown a