Welcome to the (late) February version of our PC build guides. As always, we have implemented hard price limits ($500, $800, 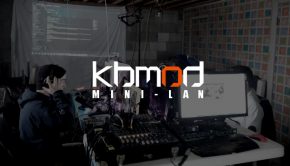 Pittsburgh MiniLAN 2015 closed out with a total of $2,096.46 raised for Children’s Hospital of Pittsburgh of UPMC, thanks to 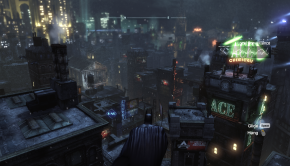 Boy are we glad Rocksteady is back and making an Arkham game.  After a lackluster entry in Arkham Origins, the 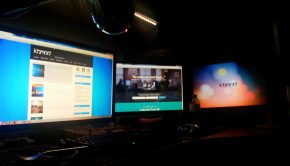 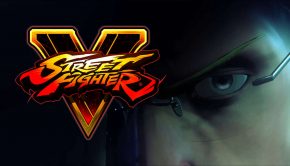 John, Dan, Hex and BLA are joined by the wonderful Linz Washburn and Rowtendo this week.  We start off with 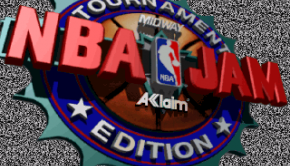 UPDATE: Due to inclement weather we will be getting a later start.  Follow us on Twitter and Twitch for updates! 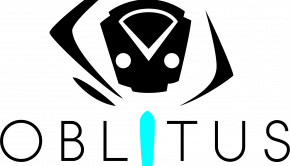 Tonight at 9PM ET, we will be diving into Oblitus; an upcoming, procedurally generated platformer from Connor Ullmann and Adult Swim

The OG cast lineup is here as Scott, Dan, BLA, Brandon and John give you the past week in gaming 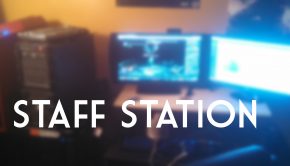 It has been years since I submitted my “Bro Cave” for a feature on the site.  Now, I find myself putting 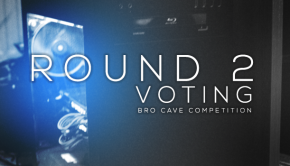 Thanks for all your entries into the Bro Cave Competition! Some of these builds are absolutely stunning so the voting