This week, we return to form as the core cast returns to the podcast and it gets interesting. This week

Sorry we’re a little late this week, and also without a video highlight. Twitch is giving us a couple of 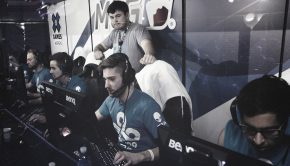 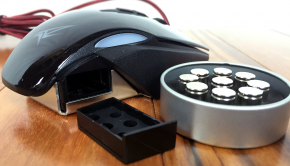 Working For A Chipmaker: Part III

In this series we take a look at what it’s like to work in the semiconductor industry. These articles reflect

Metal Gear…has changed. The Metal Gear series is a masterpiece. It has strived to push the boundaries and challenge the

Air date: September 6, 2015 PAX Prime has come and gone, so we spent an evening reminiscing about the games 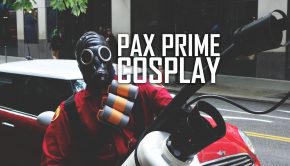