Welcome to the very special Black Friday / Cyber Monday 2015 edition of our PC build guides. As always, we have

Whether you’ve just stuffed your face at Friendsgiving, or preparing to gorge yourself this Thursday, this week’s podcast crew of APL, 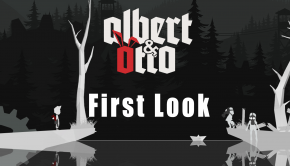 After looking into the viability of video rental stores, this week’s podcast sees the regular team back together again.  The

This is a PC gaming web site. What use do we have for consoles? More than you might think, as

KBMOD Community Nights Are Back!

KBMOD for most of us was built around gaming with each other in the community. Long gone are the days

This week’s cast starts with a hot musical discussion, as well as the acceptable size and depth of cuddle puddles 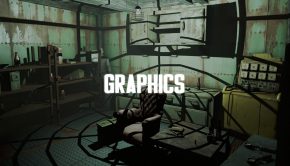 We’ve known for a while that the graphics of Fallout 4 were not meant to be particularly impressive.  However, the 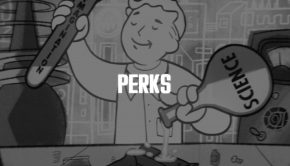 Players will either love of hate the addition of the new Perk Chart, and the removal of the abilities in 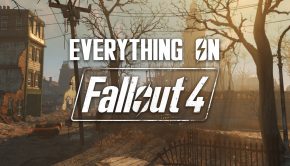 Welcome, Settlers! Sorry for the radio silence as of recently – we’ve been a little busy. For everything concerning Fallout, 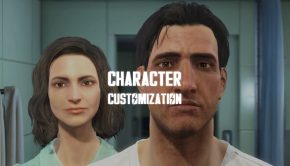 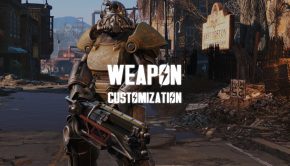 There is nothing more pleasing than physically destroying an enemy with a weapon crafted by your own hands. In Fallout