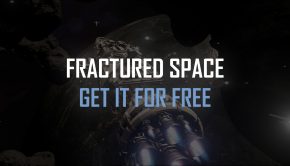 Fractured Space – Get It For Free 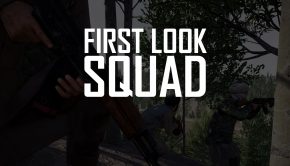 Squad is a tactical FPS that aims to have players rely on teamwork and cooperation to be successful. Currently in

In this week’s episode, we cover the newest release in the *cough* critically acclaimed Five Nights at Freddy’s series–the newest 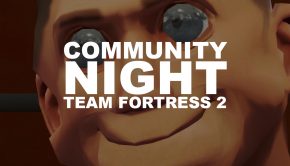 Doing anything Friday? Didn’t think so. Why not spend it with everyone’s favorite soul consuming ginger! Tim (Stafunoob) will be hosting

Welcome to Episode 222! Our podcast has released episodically for years now, but when the new Hitman reboot is announced 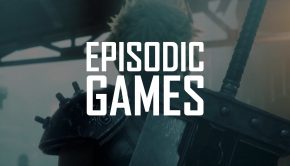 Jacob aka dendrick7 is a community member and writer. If you haven’t already, give Jacob a follow on Twitter. Anyone can now submit

It is a new year ladies and gentlemen, I hope you all had a wonderful holiday break filled with relaxed

KBMOD kicks off 2016 with a hilarious and memorable cast you won’t want to miss. Our news this week covers