In this two hundred and twenty-fifth entry of the podcast, AllShamNoWow joins us to talk PC Gaming and chicken wings 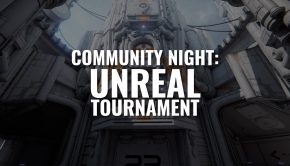 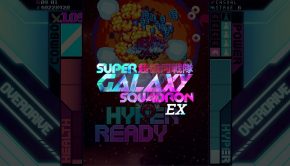 Super Galaxy Squadron EX is out now! For those unaware, SGS EX is a fast-paced “shoot-em-up” space game made for

The podcast is back after a couple of weeks off, and while John and Nick might be missing, we do 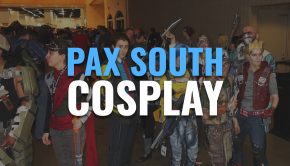 Josh aka DarkWingZeroTwo is a community member. If you haven’t already, give DarkWing a follow on twitter. Anyone can now 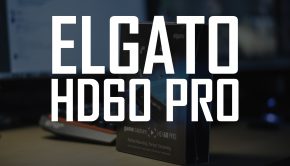 Gaming has been a large part of my upbringing, and making content has always been an ambition of mine. Games 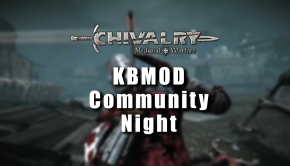 After a couple of weeks off due to poor scheduling on my part community nights are back! This week we shall 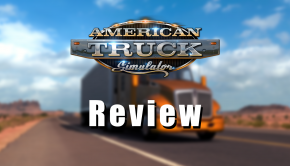 This was it, my last job as a contracted driver until I could purchase a truck of my very own 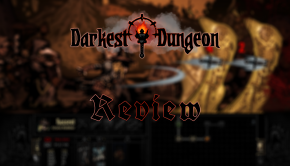 The time had come and I had finally reached “The Wizened Hag”, one of the numerous bosses in Darkest Dungeon. I cruised