Imagine being at the height of your career, accomplishing everything you had dreamed of up until that point. Now imagine 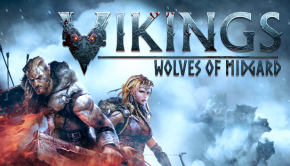 At first glance Vikings: Wolves of Midgard seems like a Diablo III clone set in Norse Mythology, and in many 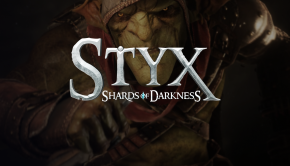 I had just missed jumping from one ledge to another, dropping me into a group of 4 elves that wanted

No, your eyes aren’t playing tricks on you. After 270 episodes, we’re finally joined by our friend Hutch of YouTube

No Man’s Sky. Those three words have so much meaning behind them, so much emotion, and not just to the

This week’s episode starts off with lobster discussion and ends with tales of Modern Warfare 2 quickscoping matches. In the 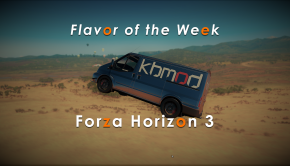 With the new addition of Full Throttle Fridays hosted by FakeGhostPirate, we have started to plan theme events when playing Forza Horizon