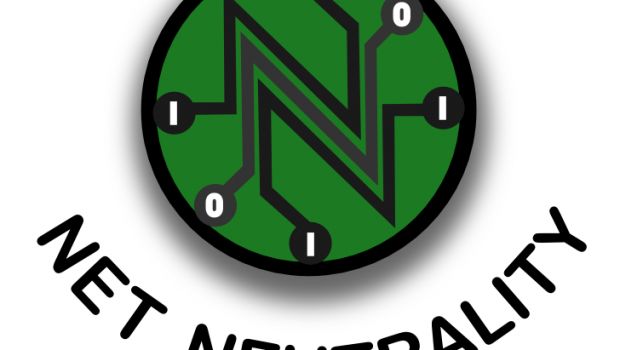 A few months ago I wrote about what the Trump administration might mean to gamers in terms of Net Neutrality, but I completely missed what might happen in terms of internet privacy.  Recently, I have seen articles from the Electronic Frontier Foundation about a proposed law that would allow Internet Service Providers to sell your information to third parties. I had hoped that this would be something that wouldn’t make it out of the Senate and that someone like Ron Wyden would have gone to bat filibustering. This was not to be the case.

Here’s some background, last year, under the Obama administration, the FCC created a rule that banned ISP from selling your browsing information to third parties, like advertisers, without getting your express permission. The Senate essentially passed legislation that overturns this rule. This still has to get through the House and then signed into law by Trump, but given the make up of the House, it’s likely that this will become law.

This is problematic because the FCC has, over the past 8 years, been a champion for consumers over the interests of big ISPs. They passed rules allowing municipal broadband which allows small towns to create their own ISP if they aren’t being serviced by someone like AT&T, Century Link, or Frontier. They passed rules for Net Neutrality, which some at KBMOD might argue were anti-business and anti-consumer.  Personally, I believe those rules are pro-innovation and pro-consumer.

Generally, this means that the FCC will be weakened when creating rules that protect the privacy of US citizens. This is problematic because companies like Verizon, Comcast, and Spectrum own media companies. Verizon owns AOL, which still, somehow, has a massive audience for its news. What Verizon will be able to do is sell all your online activities, anything that you’ve done in your browser, to AOL either as a way to create better targeted ads, or to help them provide more targeted content based on the sites you visit. Seems great right? Better more useful ads!

Well, the problem is that there are ways of identifying people using their browsers and browsing history. The EFF calls this Browser Fingerprinting (Link here to see if you’re easy to identify). The concern with this is that Facebook, which most certainly collects as much identifying information from your browser as possible, also has deals with companies that track what you’ve purchased in physical stores. Furthermore, this isn’t the first time that Verizon itself has done something like this.  They got caught tracking all their users with something called a “super cookie” and was supposedly “anonymous” but it turned out organizations were able to determine who people were based on the cookie.

The ability to sell all this information without your consent is concerning because you don’t know who will ultimately end up with the data, how well they will secure your data, or how they plan to profit off your data. Given the ability to combine multiple types of data together to create a single picture of you, this will create incredibly invasive ads custom targeted to you. This likely means that if you want to truly protect yourself from this, you’ll need to start installing more and more things like privacy badger and ad blockers, which is by no means fool-proof, but directionally correct.

How will this impact us as gamers? Well, beyond the obvious that these companies will sell your porn habits, the fact that you’re on the WoW forums again (didn’t you quit that just before Legion came out?), and looking up memes; it’s not obvious the extent that this will invade our privacy. Gamers tend to be some of the largest consumers of online media, it’s unlikely to stop at “browser” information, rather it’s likely that they will also track information that has to do with the networks we form online, the people we talk with, and what information we send. If they are looking at our browsing data and allowed to sell that, it is likely that they could be allowed to sell other data about us. Ultimately, we have no idea what they are going to sell or not going to sell, because they don’t need to ask.

I don’t know about you, but I don’t want my ISP selling what I’m looking at to someone without my permission. Contact your House Representative to try to stop this bill.