>No longer just a child’s hobby 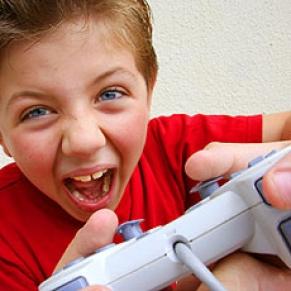 If you’ve played a multiplayer online game in the last 10 years you’ve no doubt had the experience of being mic spammed by an angry prepubescent child. Or maybe you were told via text chat that “Your mother is a fat bitch” (one of my personal favorites). The aforementioned instances of less than mature gaming behavior has oft feed into the perception that most gamers are young immature kids or teenagers. This assumption is incredibly incorrect however. The ESA (Entertainment Software Association) recently released some head-turning statistics on who is actually buying and playing video games…and they aren’t children. The average gamer is a ripe old 37 according to the ESA. Read on below for more information.

2 Responses to >No longer just a child’s hobby

>Featured YouTubes of the Day →