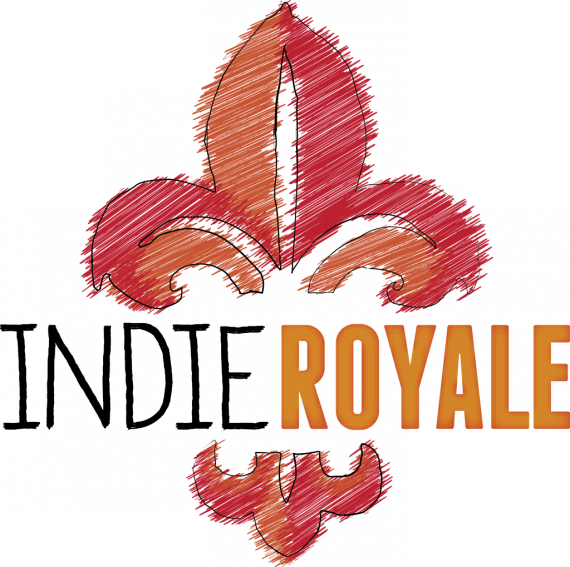 Never heard of Indie Royale?  It is similar to the KBMOD favorite Humble Bundle. Indie Royale is a bundle of 4 indie games that goes to support indie developers. It also happens to be a crazy pricing experiment. It is a pay what you want, but there is always a minimum. The minimum constantly goes up as the number of people who buy the bundle increases. A new Indie Royale bundle goes up every couple weeks. The pre-order is a little strange, however. You pre-order completely blind. You will have nothing to go on but a genre description of the 4 games you are buying. However, pre-order gets you the bundle at its cheapest price. Here is what the current pre-order description contains:

So you do get a world premiere indie game in the bundle.  Otherwise, good luck.  We love indie games because of the chances they take and the love they show their games.  Would you be willing to take a chance on buying blind for a lower price and to support some deserving developers? The bundle will be released in full later this week.  The current Christmas bundle is on their main page and includes four games and a fifth bonus game.