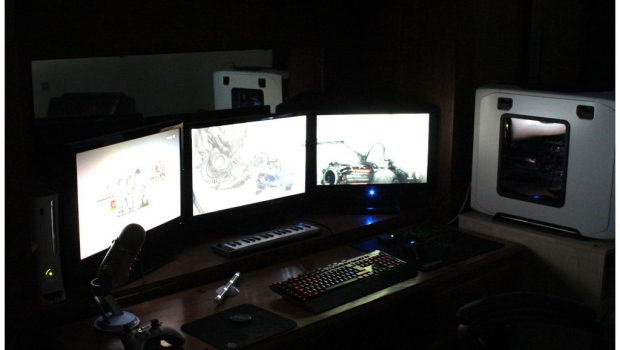 This week, we have a bro cave from forum member razrcrux. What can I say, I’m a sucker for the 600T. 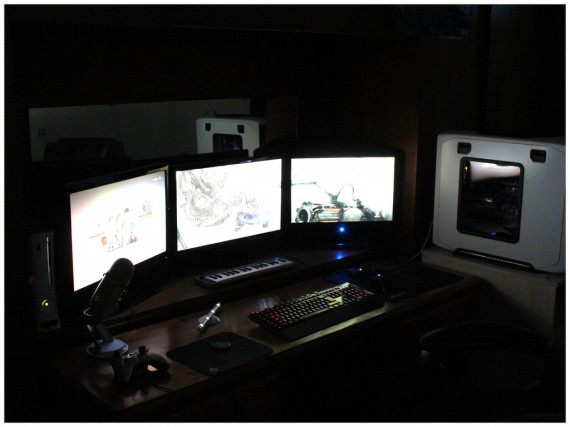 So yeah, this is my basic setup. There are a few things I want to change, namely the graphics card and RAM, since mine are a bit dated when it comes to playing newer games. 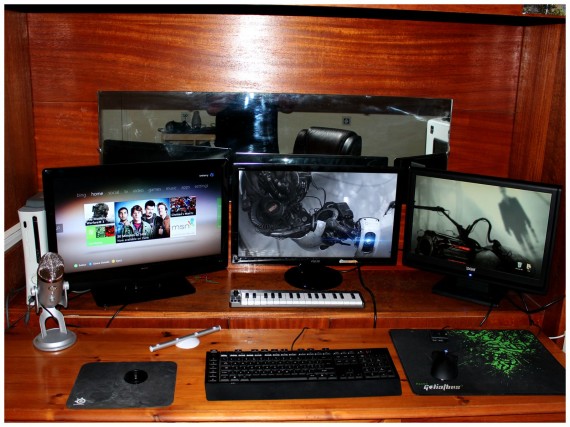 I have 2 screens set up. One is a 24″ Asus LED and the other is a crappy old DGM 22″. I want to upgrade to a second Asus at some point soon, probably when I get a new graphics card. I still have my Xbox and TV set up (consololol), mainly because I like playing indie games on there and talking to my mates, as well as using Netflix, which just came over here to the UK recently. The mic is a Blue Yeti, and it’s a beast. I use it for music stuff because I play the guitar and ukulele. I also have a little M-Audio MIDI keyboard on there too, just to mess around with.

I only use the SteelSeries mouse pad as a place mat for drinks and things, because after I bought it, I realised it was too small to actually use. 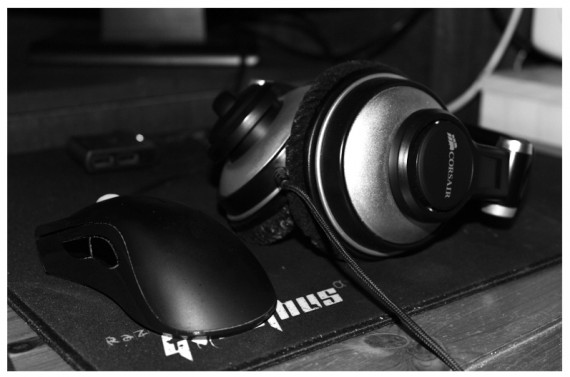 So yeah, what do you think? I’m really happy with it. This is the first computer I’ve ever built, so I think I did a pretty alright job. As I said, there are things that need upgrading soon, but I’m not rich enough to do it now. :P