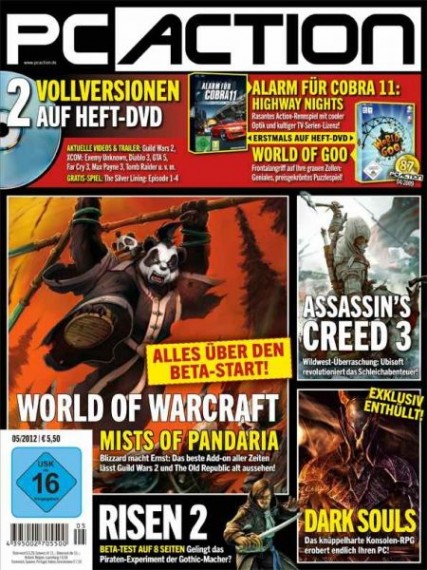 It is great to see a community come together and make something happen. In this case bringing one of the best and most brutal games of the past year to the PC.

As we have detailed, Namco Bandai called for fan support for a PC version of Dark Souls and if they got enough, maybe they’d make it. About 2 weeks ago, a German magazine had all but confirmed the success of the 93,000 or so signatures on the Dark Souls PC petition.

Now it appears Namco Bandai was serious. Dark Souls is going to be coming to the PC later this summer; tentatively August. The game will be given a new title for the PC, Dark Souls: Prepare to Die Edition and will include new content in the form of 2 new boss fights. The rest of the game will be the same with controller support as well as KB+M. There is no official press release yet, but NEOGaf have once again procured the details and the above shot of the cover of PC Action magazine (check out the bottom right).

It is great to see a game company taking action after fans show them there really is the demand for something. The community and Namco Bandai both went about this the right way and we all win in the end.

We will keep you informed when more details are released. Are you going to take the plunge into one of the hardest games recently released? 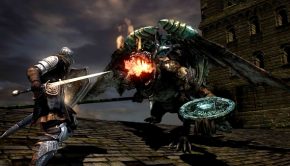 Stream Highlight: Dan vs The Gargoyles →