I unboxed the CYBER-themed June Lootcrate and it was a darn good one. Some very cool stuff was included this month and as someone who loves Terminator, it was doubly cool. Check out the video above for more and if you want to subscribe to Lootcrate, Head over to THIS LINK and then use code KBMOD for 10% off!

July’s theme is Heroes 2 (their second run of this theme) and will include some very cool DC comics and Zelda stuff, among other things. Check out the description and a couple pics, including July’s Megacrate:

Every awesomely epic undertaking deserves a stunning sequel, and so Loot Crate presents: HEROES 2! This month, we have several brave and bold items from DC Entertainment, a licensed Legend of Zelda wearable, an enterprising Star Trek item with a whiff of whimsy and our very first hardcover Looter Edition book! Exclusive items this month include an item from DC Entertainment and our Looter Edition book. 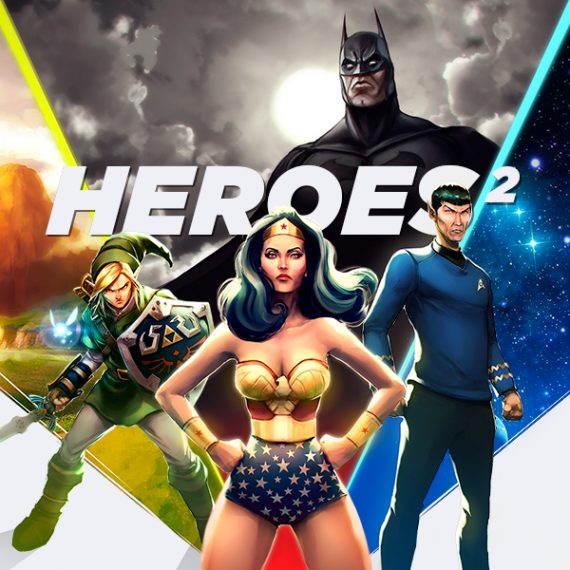 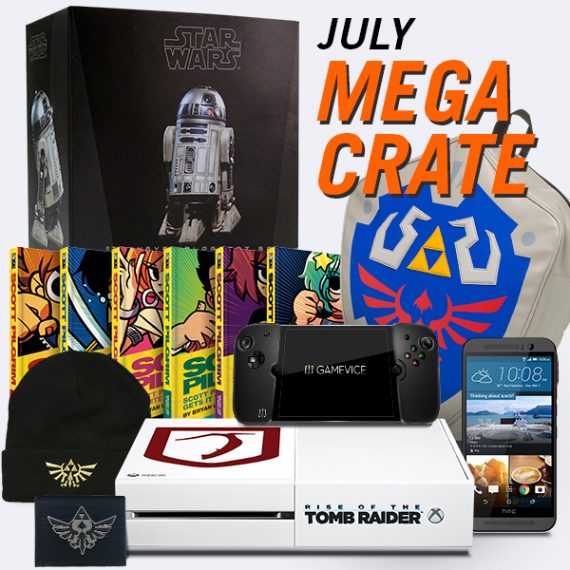