I unboxed the July Loot Crate and it was an awesome collection of stuff this month! The theme for July was Heroes 2 and appropriately there was a Batman figurine, an awesome Batarang keychain + bottle opener, Zelda Triforce sweat band and more. I’m going to have to get a shelf for the cool figurines from all these crates. Check out the video above for more and if you want to subscribe to Loot Crate, head over to THIS LINK and then use code KBMOD for 10% off! Signing up also gets you a chance at the August Mega Crate.

August’s theme is VILLAINS 2 (their second run of this theme) and will include some very cool Marvel and DC Comics items, including an exclusive figurine! Check out the description and a couple pics, including a preview of August’s Mega Crate:
This month, we’re cowering in fear at the return of the VILLAINS! Whether they’re terrifying or tragic, something about bad guys and gals is just plain fun. Probably the snazzy outfits, army of henchmen and totally relatable “treat yo’ self to some sweet loot” attitude. Thanks for joining us as we celebrate our darker side with EPIC items from Marvel, an EXCLUSIVE DC figure, a unique wearable we’ve never put in a crate before (it’s a huge crate!) and more! It’s good to be bad. 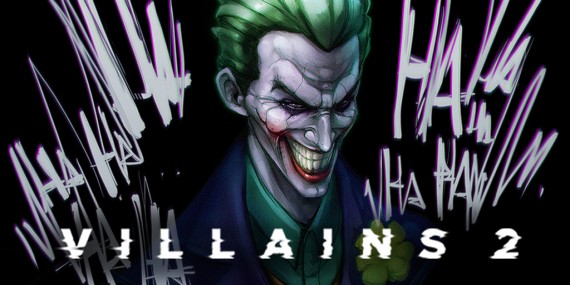 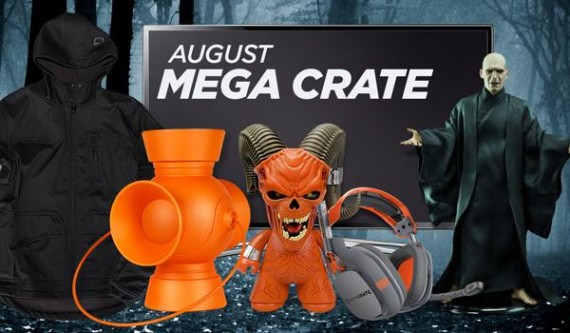