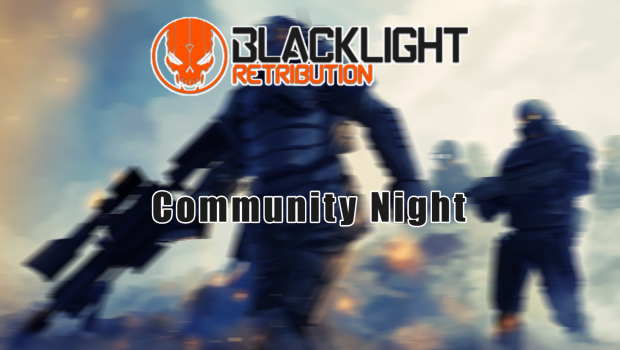 It is that time of the week where I announce what the next community night game is going to be. I have also made a decision that I will be picking from 4 or 5 games for Community Nights and we shall play them on a rotation. This decision has been made because it has become harder and harder to find new games to play for these nights. I will make the choices as to what games will be on this rotation AFTER this weeks Community Night. That being said, the game we are playing this week is Blacklight: Retribution. BLR has been a KBMOD favorite since day one and since the latest updates to the game I’ve been itching to play it with a group of people.

As always, it will be streamed on our Twitch Channel and we will be hanging out in the KBMOD Discord. Anyone is welcome and encouraged to join in on the fun. As usual our start time will be 10 P.M. EST and we’ll go until we get bored of playing, which is generally around 12 AM EST. So make sure you guys get the game downloaded if it’s not already on your PC and I hope to see you Friday night!

Also, just a reminder that Coppert4nk will be heading up Battlefield Nights on Saturdays at 9 P.M. EST. He will also be streaming on our Twitch Channel and hanging out in the KBMOD Discord so be sure to come out and join in the fun. 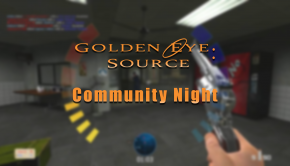 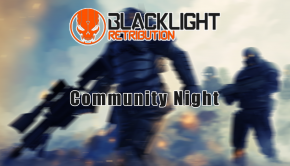 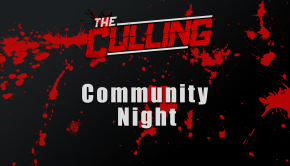