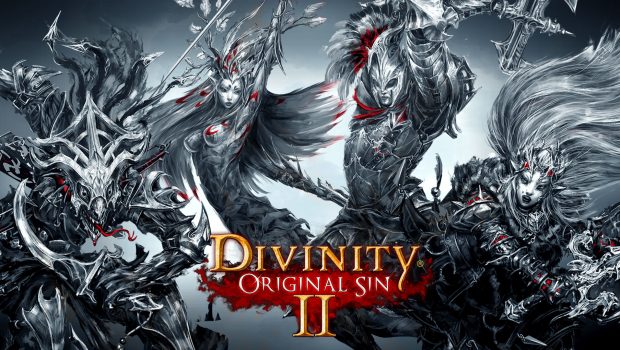 Divinity: Original Sin is one of the best RPGs that I’ve played in recent years. It plays like many of the CRPG games that I cherished growing up such as Baldur’s Gate and Neverwinter Nights, but with modern features and fresher ideas. Fans of Original Sin will feel right at home with its sequel, Divinity: Original Sin 2. Many of the things that the first game brought to the table are still relevant, but there have also been a number of changes and improvements introduced. The game has launched in early access on Steam and includes only the first chapter of the campaign, and arena mode. Bear in mind that this game is still in development and some of the things I cover could change later on.

Character creation has been entirely revamped. You are now able to change the race of your character, which wasn’t possible in the first game. Of the races to choose from, there are Humans, Elves, Lizards, and Dwarves. You are also able to choose between a variety of premade characters, each with their own unique backstory. Another major change from the first game is the addition of character tags. Each tag that you assign to your character will help define what kind of person that character is, and will heavily affect the dialogue throughout your playthrough. 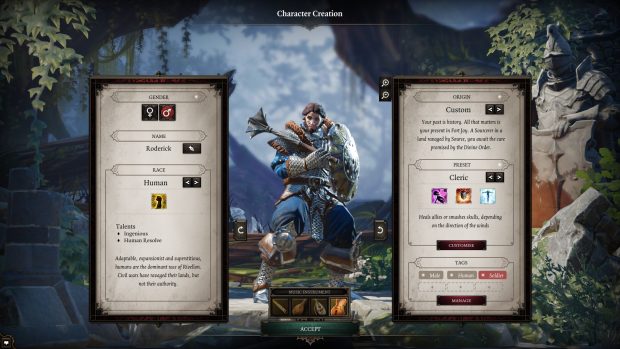 The game recommends that you choose a premade character for your first time playing as each of their backstories offer unique character-specific tags that will influence the dialogue even more. However, I’m kind of a sucker when it comes to creating my own character in every game that lets me do so, so I created my own Human cleric. Upon changing his looks, I noticed that his portrait dynamically changed with whatever options I picked. To me, this is a big improvement over the portraits in the first Original Sin, which were predefined and limited. (you could create a character with a specific hairstyle, hair color, skin color, and head type and not find a portrait that would accurately portray them). To some people this might seem minor – and maybe I’m just nitpicky – but I’m glad to see it is no longer an issue in Original Sin 2. You’re also given a choice between four musical instruments. Whichever one you pick will be the main instrument of your character’s theme, which will play from time to time throughout the game.

Much like in the first game, your character makes it to shore after a shipwreck (I guess they just don’t make ships very sturdy in Rivellon). However, they are not here as a Source Hunter. The first thing I noticed about my character that I hadn’t seen during his creation is a glowing “collar” floating around his neck. After a short conversation with a young boy wearing the same collar, you soon discover that you were brought to this island as a prisoner. You’ve been accused of being a Sourcerer, a wielder of a powerful type of magic that was originally created for good but became corrupt in the hands of evildoers. 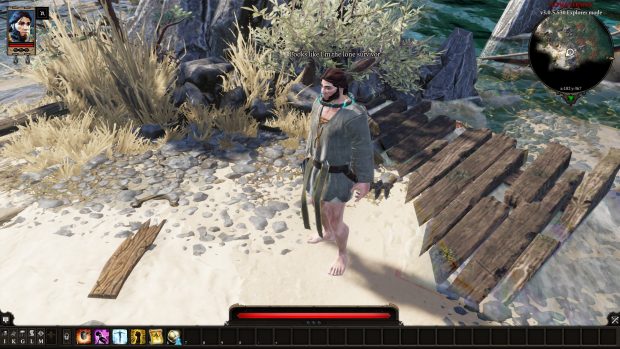 Speaking of conversations, the dialogue is very simple. Any multiple choice responses that your character can make during a conversation are not specific quotes, but instead the general idea of the topic that you want your character to reply with. On one hand, I like this because it allows the player to imagine whatever kind of response they’d like that pertains to their choice. Yet on another, it makes me feel like I’m only reading half of a conversation. It also seems like much of the dialogue spoken from all NPCs of the game are rather lackluster, at least in comparison to the last game. I don’t want to say they’re over-simplified, but they’re definitely not very detailed. I would imagine all of this is because the game is in alpha and it will eventually be reworked, most likely with voice acting added. 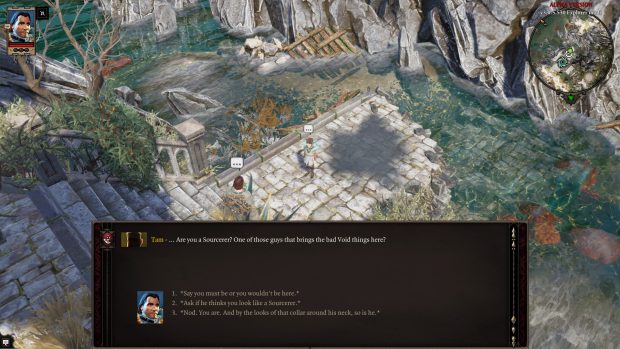 Before I explain some of the changes in combat, I do want to mention that I played the game in Explorer Mode instead of Classic Mode. While I do really enjoy the challenge that the first Original Sin game gives me (Stafunoob especially enjoys enduring it with me), I wanted to see a fair amount of the game without being hung up on a difficult battle. The first thing I noticed is that AP is scaled in much smaller amounts, and that actions cost far less AP than they do in the first Original Sin. One of the biggest changes I’ve seen in the game thus far is the fact that your character’s physical and magic armor have their own dedicated health bars that must be depleted by the enemy before damage is inflicted to the character itself. There are also new environmental elements that you and/or the enemy can create such as a cursed ground that inflicts disease upon anyone that comes in contact with it. 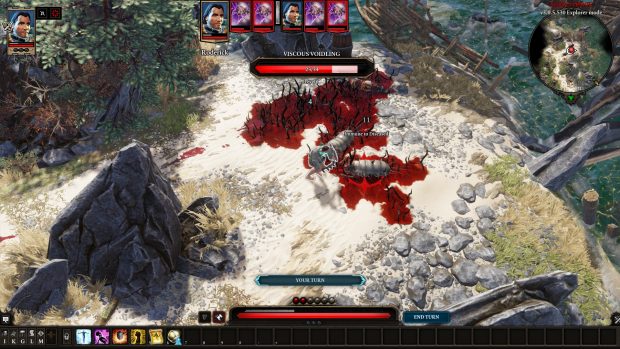 I had the chance to play the Arena Mode that was showcased at PAX Prime 2015 and was blown away. In fact, Arena Mode alone easily became one of the main reasons why I was excited for Original Sin 2 to come to Steam. In this mode, you are pitted against another player in a 2v2 deathmatch. To make things more interesting, there are corpses scattered around the arena that players can absorb Source from which allows each character to use significantly better abilities against their foes. Unfortunately, I was not able to play this mode since I need to have a friend that owns a copy of the game (or I just need to have friends in general), and I’m unable to find an online game in the server browser. If I end up playing a round of Arena Mode post-launch, I will update with my opinion. 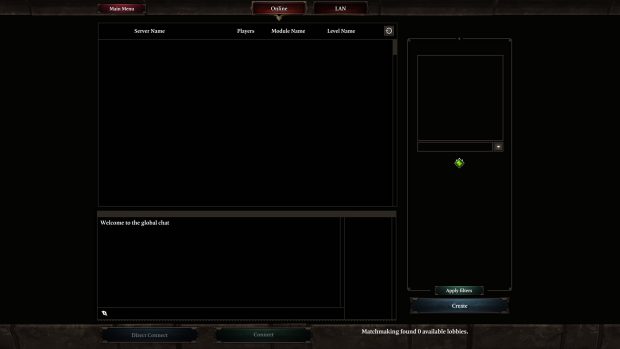 Overall, I’m very impressed with what Original Sin 2 has to offer right now. For an early access title containing only the first chapter of the story and a separate deathmatch mode, there is a great amount of content to uncover and explore. As I said before, my only gripe thus far is that the dialogue needs some work. I believe it is only in its current state so that players get a focus on gameplay more than anything else, allowing the developers to adjust and balance it accordingly to the feedback it receives before moving on to the more immersive story elements. If Larian Studios continues on the path it is currently heading with Divinity: Original Sin 2, then it is definitely worth picking up. 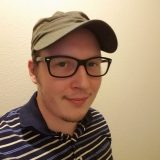