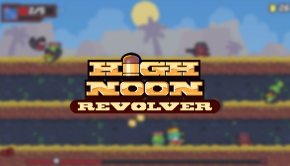 Game length alone is something that can’t be used to determine whether a game is good or not, and ReCore is