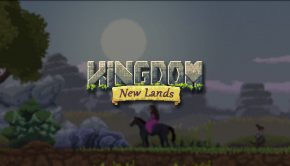 PC Gamer has a fantastic roundup of questions many XCOM fans have been dying to know the answers to. Want to

Firaxis must have a thing for Game Informer, because they’ve been gracious enough to give them another peek at their