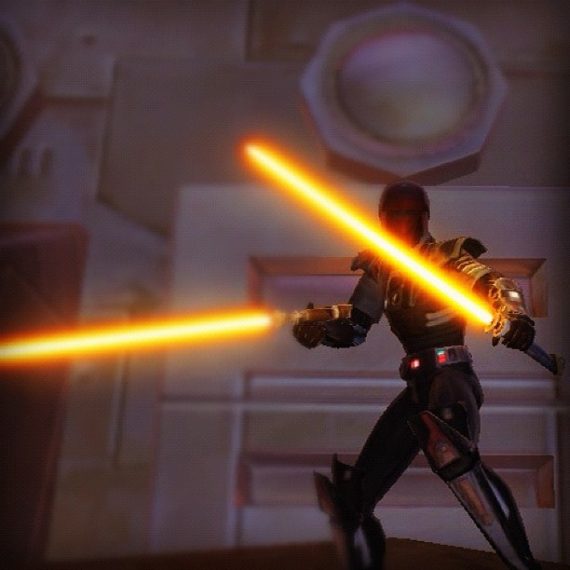 Star Wars: The Old Republic recently made headlines for reasons I’m sure the developers would have rather it didn’t.  Numerous strange bans and an invincible dancing glitch came to the forefront rather than what appears to be an excellent game.

Today many of these issues are being addressed, most specifically the invincibility while dancing.  Bioware have also removed many resource nodes from high level planets (Tatooine, Corellia, Ilum) to prevent the unbalancing of the economy by low level players.  They decided to close whatever door they left open despite approaching it in an overly aggressive way with bans and warnings.

Also included are several bug and mechanics fixes such as being stuck at the loading screen and poor performance with shadows enabled indoors. Shadows are a big performance hog in most games, so it is good seeing them try to optimize the game for all machines.  They also fixed a major client crash caused by the destruction of a space station when in space combat.