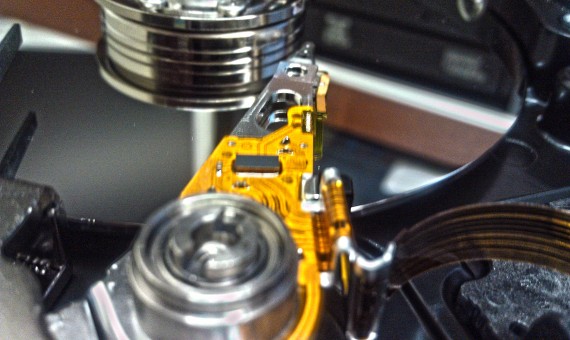 For more details, check out the Seagate press release.