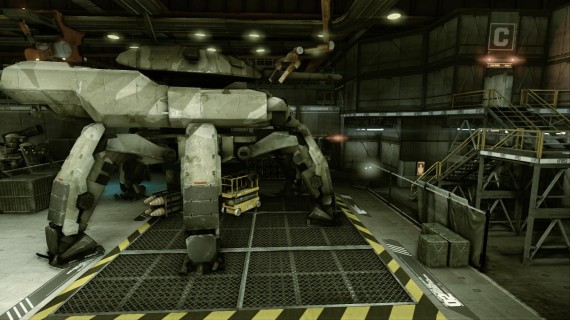 Blacklight: Retribution went into full release last week with sweeping changes to gunplay and items. If anything, the game is now better than ever. Besides some server hardware issues, Blacklight has been improved drastically in full release. Hit registration, a huge complaint of many in beta, is now completely fixed.

Now the developers at Zombie are unleashing a new map on players in a small patch last night. I got to play the map at PAX East and it is a different direction for the game compared to any other map thus far. Helodeck takes place on a ship which looks a lot like the training area of the game. It is close quarters and also very vertical, both changes of pace compared to previous maps. Spawns happen on either side of a mirrored mech bay. There are also numerous sets of stairs and a second story to snipe from. Action is fast and furious compared to even maps like Vertigo that were previously released.

If you like that type of gameplay, you’ll love Helodeck! Along with the map, Spectator mode was added as a precursor to possible competitive play. Check out the screenshots below and the rest of the patch notes here: 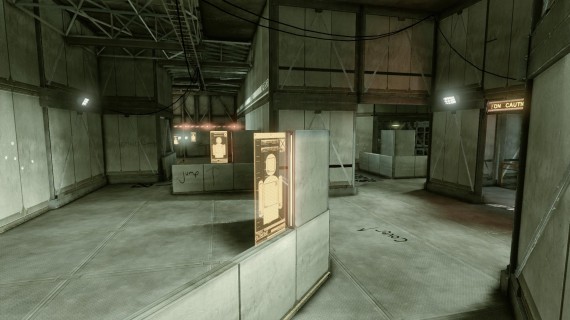 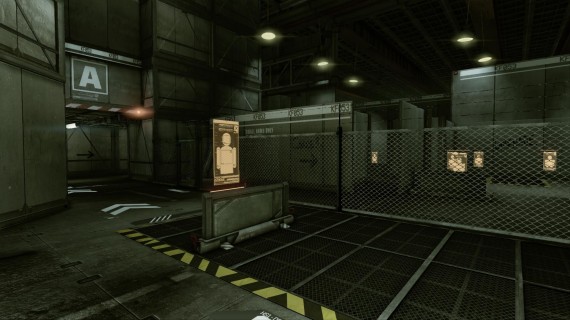 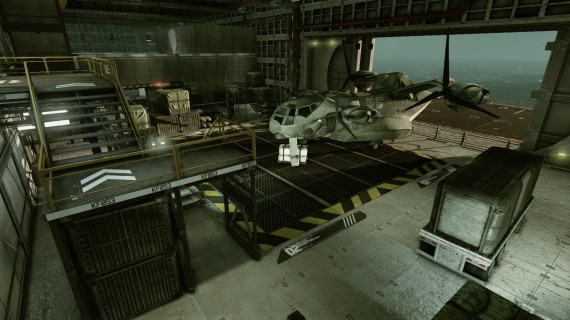 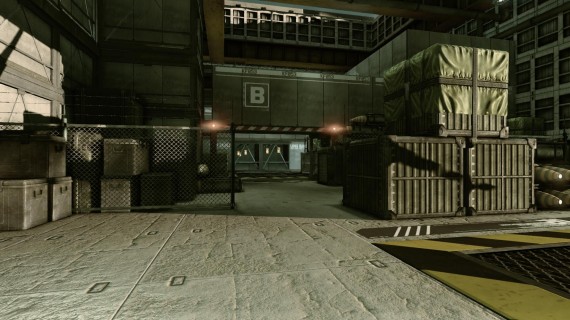