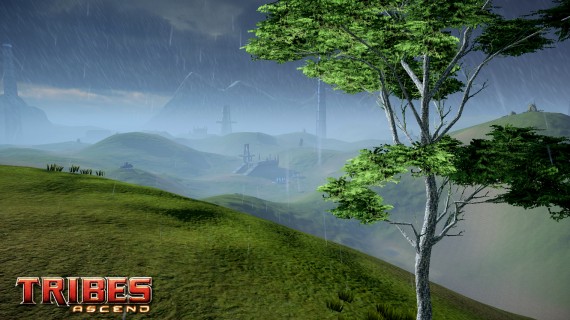 After a big showing at PAX East, Hi-Rez Studios officially launched Tribes: Ascend today. Though the game has been playable for months now, it’s finally shedding the beta tag and graduating to version 1.0. While this launch essentially amounts to just another patch day for current players, it signifies that Hi-Rez considers the overall game to be stable enough for mass public consumption (I doubt we’ll see another complete overhaul, for example).

The bigger news for many players will be the significant updates accompanying the launch:

Having played Tribes: Ascend since the first day of closed beta, it’s no secret that I’m a big fan of the game. If you haven’t tried it already, it’s free to play, so…what are you waiting for?

Also, to celebrate the official launch of Tribes: Ascend, stay tuned to the site tomorrow for an in-game item giveaway!