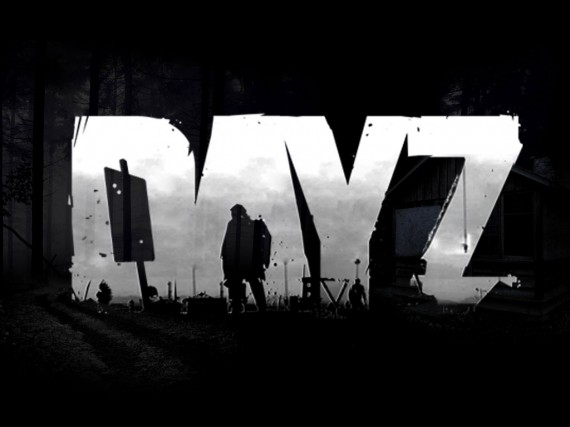 In DayZ, your character starts out unarmed and completely alone. Now the DayZ mod itself will be setting out on a lone journey of its own. In a Tumblr post today, DayZ lead developer Dean “Rocket” Hall confirmed that DayZ will become a standalone game. The game will be published by Bohemia Interactive, with Hall remaining as the project’s lead developer. Development will continue Minecraft-style, starting with an alpha version available at a highly discounted price that will receive frequent updates.

If you’re one of the many who bought ARMA II: Combined Operations just to play DayZ, don’t fret; you haven’t been forgotten. Six Updater/Launcher will still be around at DayZMod.com, and it sounds like DayZ the mod will continue to be updated alongside the new standalone version.

This decision by Bohemia spells a new chapter in the life of a mod that has seen a wild level of success in such a short amount of time. Counting over a million players now, DayZ has transcended much of what we thought a game could be, providing thrills and tension on a level few gaming experiences ever have.

Hopefully things only get bigger and better from here as DayZ begins its path to becoming a full retail game. Keep your eye on KBMOD and the newly launched DayZ Game site for updates!

For now, check out this awesome video from Sacriel42 detailing a DayZ airstrip fight: