Best Game of CS:GO Ever: Part 1

We’ve been on the CS:GO train for several months now.  We have a couple servers and the community has had fun with matchmaking and also with community 10 mans on our servers.

But last night was something special.  We started up a ten man and little did we know it would turn into The Best Game of CS:GO Ever.  My perspective is above and APLFisher‘s perspective is below, we were on opposite teams in different voice channels.  This is just the first half.  We will post the rest throughout the week!

I highly encourage you to watch the entire thing as we post it. 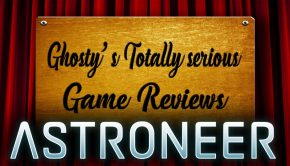 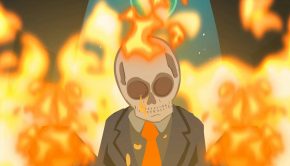 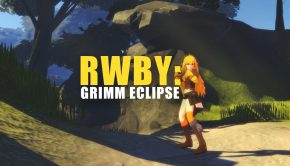