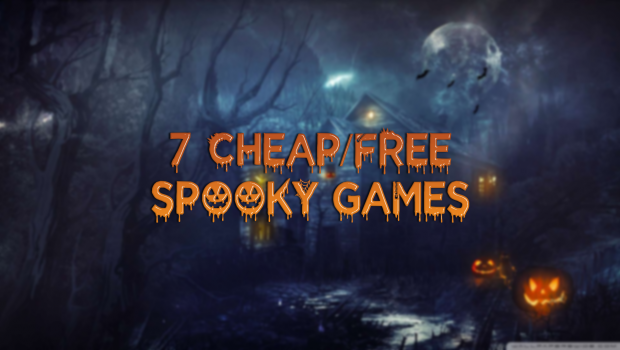 Published on October 29th, 2016 | by Andrewsarchis

7 Cheap/Free Games to Spook You This Halloween

The time leading up to Halloween is my favorite time of the year and has been for as long as I can remember. One of my favorite things about it is the generally spooky atmosphere created by the change in weather and the days ending sooner… An atmosphere that pairs perfectly with sitting down and enjoying a work of horror, whether that’s a movie, a story, or a video game. Every October, I make a point to enjoy as much of each category as possible (while cramming handfuls of candy corn in my face because it’s actually the greatest) in an attempt to dive into the Halloween spirit. I can drone on and on about each horror platform, but KBMOD doesn’t stand for Kool Books + Movies Oh Damn, so I won’t bother with those. Instead, here are 7 spooky games to scare you this October.

Note: this is not a “top” list and the games are listed in no particular order. It’s also worth mentioning some of the games on this list won’t bring you hours & hours of entertainment & are only recommended to make you feel that spoopy October feeling. A handful of these games are currently featured on the Steam Halloween Sale, which is running from October 28th to November 1st. See the Steam pages for updated pricing. 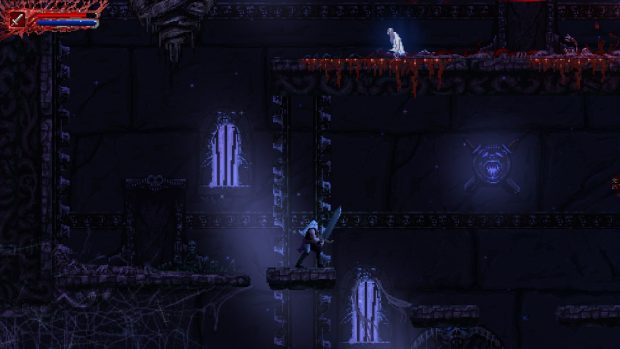 Slain is a side-scrolling platformer set to a heavy metal soundtrack and filled with gore. You’ll find yourself fighting against waves of things like reanimated skeletons and witches in a variety of haunting, unearthly settings that are perfect for the season. For more info on Slain: Back From Hell, check out our review here. 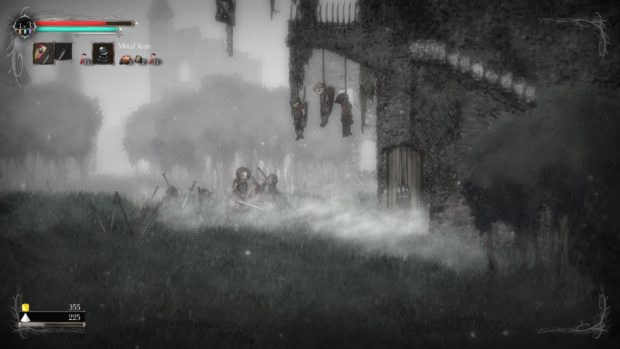 Dark Souls-like goodness set in a 2D side-scrolling world. The game’s art-style, enemies, and the dark, desolate world you’re left to explore set an otherworldly tone that had me wishing it was October all the way back in May, when it was released on Steam. If you haven’t checked it out and enjoy gameplay that borders on rage-inducing, but remains rewarding enough to keep you going, definitely give Salt & Sanctuary a shot. 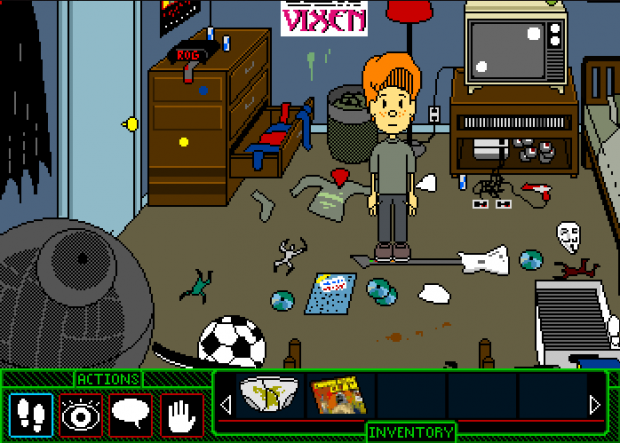 I know what you’re thinking and no, this game isn’t as childish as it sounds. Trick or Treat Adventure is a point & click game that seems to be heavily inspired by classic point & clicks like Day of the Tentacle, as reflected in its dark humor. You play as a boy with two deadbeat parents with a dark secret and all you want is to go trick or treating on Halloween. Left to your own devices, the goal is to create a costume so you can go trick or treating and get as much candy as possible, but it won’t be easy. This game goes from zero to sixty very quickly and is so completely over-the-top, I still laugh thinking about the twists & turns it takes. You’ll wanna brush up on your horror movie trivia for this one… 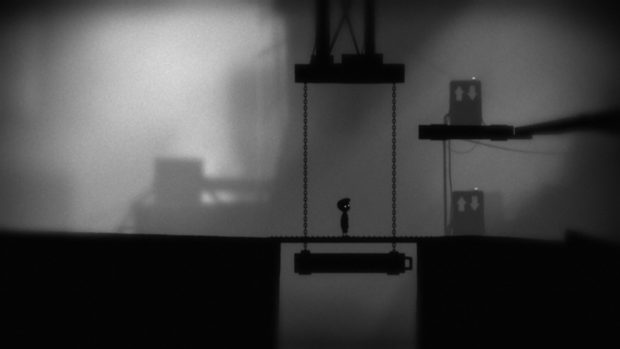 Beloved by almost everyone that has played it, Limbo is a puzzle-platformer with an adorably creepy art-style and an eerie atmosphere. With a soundtrack so subtle you can barely tell it’s there and a near-empty world where your character’s glowing eyes are sometimes the only thing visible on screen, there’s a certain “cold” feeling to this game that feels like a quiet fall night. While you’ve probably already played this game, why not dust it off and give it another playthrough this October? 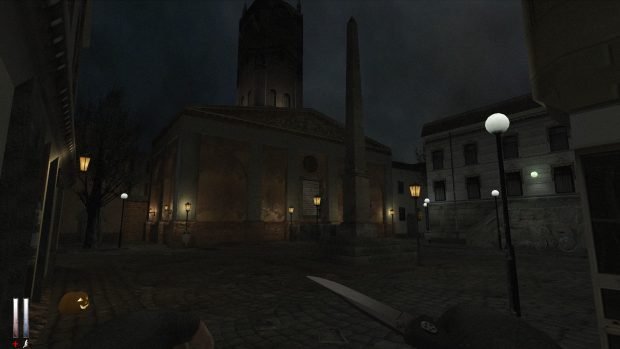 Cry of Fear was originally a mod for Half Life 1, but is now available as a free standalone game on Steam. You wake up after being hit by a car and are left to navigate a city while trying to remember what happened. The city itself is filled with puzzles to solve and all kinds of nightmarish beasts to fight in order to progress. The gameplay itself is comprised of segments where you advance through the city and “nightmare levels,” as seen in this classic video from our very own Nick Fenton. It’s scary. It’s free. It’s awesome. 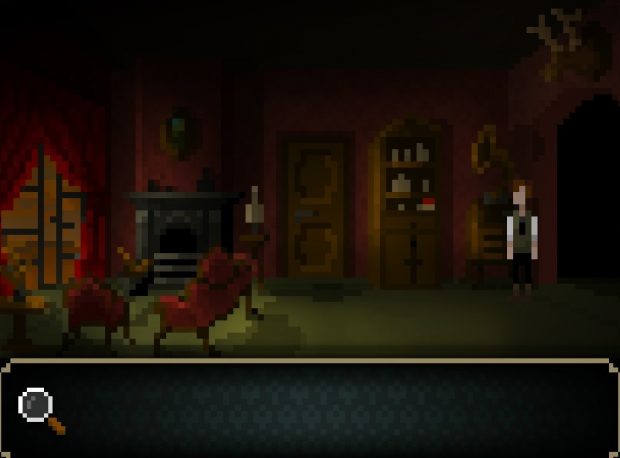 Perhaps my favorite horror game in recent memory, The Last Door is an episodic point & click adventure that does an incredible job telling a story and setting a mood, despite its minimalist art style. From exploring an abandoned mansion rife with secrets of its former owner’s life to unraveling a cult conspiracy, you’ll find yourself in a variety of unsettling settings that will leave you hesitant to continue investigating. If you don’t want to spend $9.99 on this (which is totally worth it), you can check out the first couple episodes on Armor Games for yourself or you can watch the playthrough of it I did on my old YouTube channel to see if it’s up your alley. 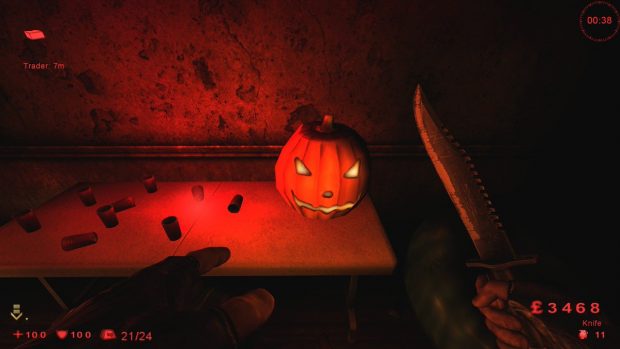 An old favorite for many of us at KBMOD, the original Killing Floor is a.) cheaper than its sequel (a selling point if you don’t already own it) and b.) has a variety of Halloween-themed maps if the already-horror-themed game wasn’t spooky enough for you. We recommend Bedlam, Abusement Park, and the free-DLC Toy Master.

Some games either weren’t cheap enough to make this list or maybe just didn’t fit, but still fit that Halloween theme:

World of Warcraft – Every year, WoW does an All Hallow’s End, Halloween-themed event. You can travel around Azeroth and trick or treat. Frig yeah.

Overwatch – Damn, Blizzard, back at it again with the Halloween-themed events. It’s killer and is happening right now.

Alien: Isolation – Tim recommended this one when I asked if anybody had suggestions for cheap/free horror. It fits neither category. Dammit, Tim. EDIT: Looks like this did wind up on sale & you can pick it up here. Sorry, Tim. 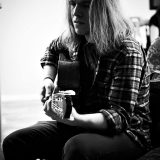 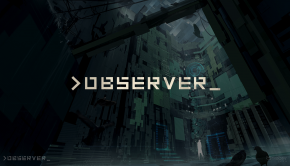 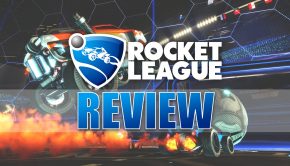 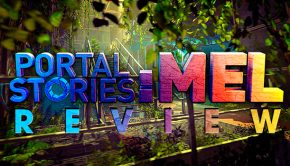 Among The Sleep Will Keep You Awake →