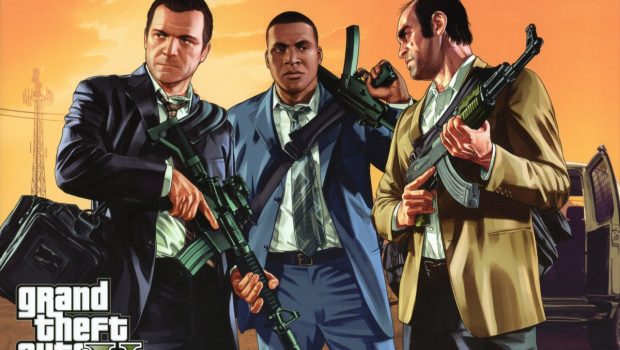 Community member Matt wanted to share his thoughts on how Read Dead Redemption 2 will be influenced by Grand Theft Auto V. Be sure to check out his GTA V fansite if you enjoy his work. If you have an article you would like to submit email it to [email protected]

A street thug and a cowboy walk into a bar. The street thug starts telling the cowboy all about AI programming, meaningful side quests and breadth of content when the latter unexpectedly shouts “wait, this should be a saloon!”.

Even though they are different IPs and the fictional settings are separated by more than a century, time and again have the Red Dead games been compared to Grand Theft Auto games, and this will be no different with the upcoming Red Dead Redemption 2. But what could the latest in the GTA series, the record breaking Grand Theft Auto 5, teach this new cowboy?

It’s true that the faults of GTA 5 are few and not too major. However, as it has inadvertently set the bar for Red Dead Redemption 2, the latter will need to improve on the weaker aspects of the former. 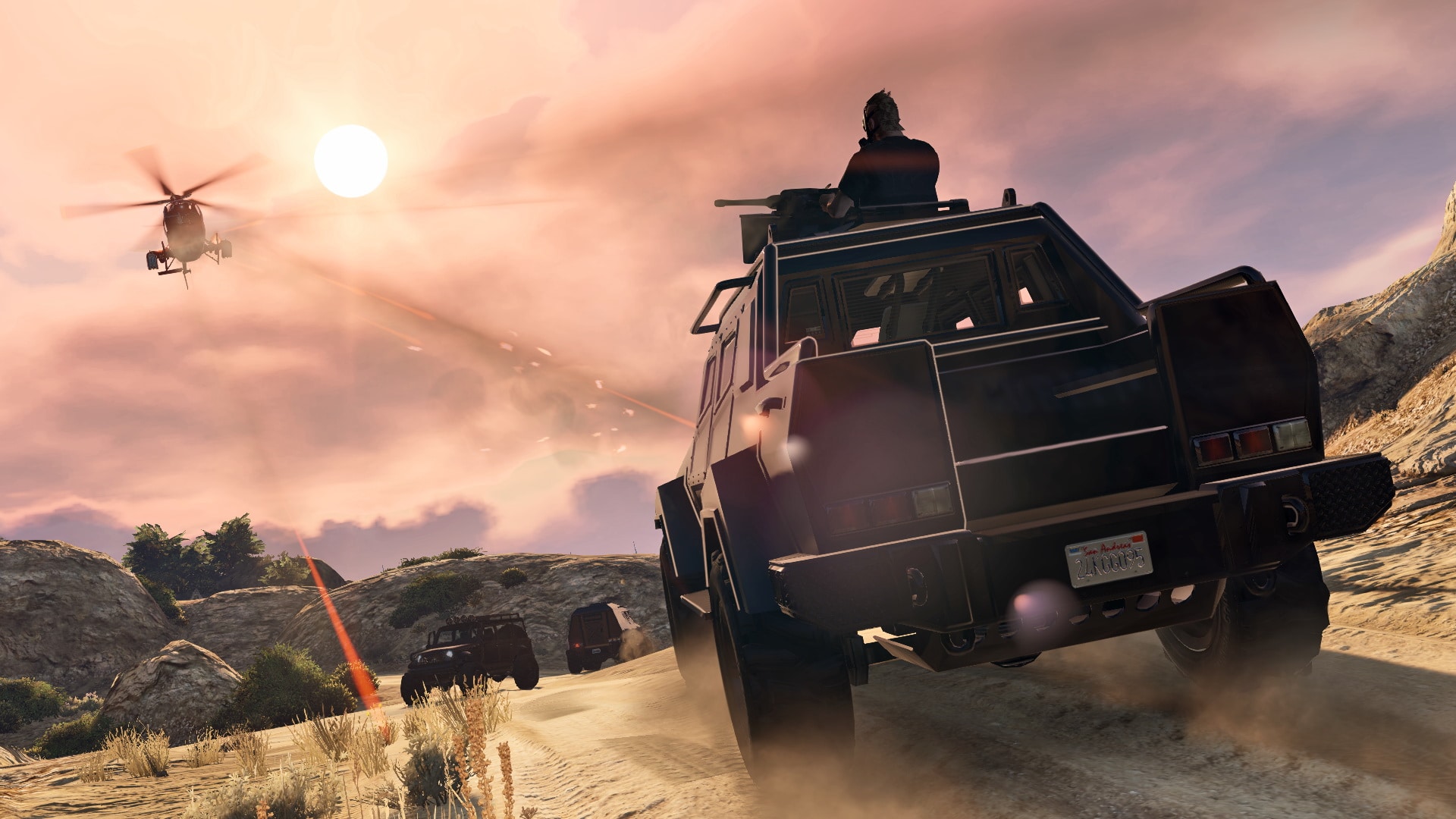 One of the first issues that comes to mind with GTA 5 is without a doubt the shooting mechanics, which are not refined at all. In a combat situation, stances like prone and crouch are not available – you can either be standing upright or standing with your knees bent the absolute slightest, which hardly reduces your profile and isn’t a proper substitute for crouching. Auto-aim is also a nightmare for anyone who has ever played any other game which involved shooting, and while free aim exists, the game defaulting to auto is bothersome.

Guns have little by way of feedback, as they carry little power when shot. They feel weak and soft, like you’re not firing a real weapon but a Nerf gun. This latter gripe stings particularly hard since Red Dead Redemption got it so right back in 2010, as did Max Payne 3 in 2012. Guns and shots had real weight to them, a real kick. With the technology of the era being what it was, guns were a lot more unrefined and brutal back then than they are today, so heavy and loud blasts are what we expect when we pull the trigger, not a soft pew pew pew. 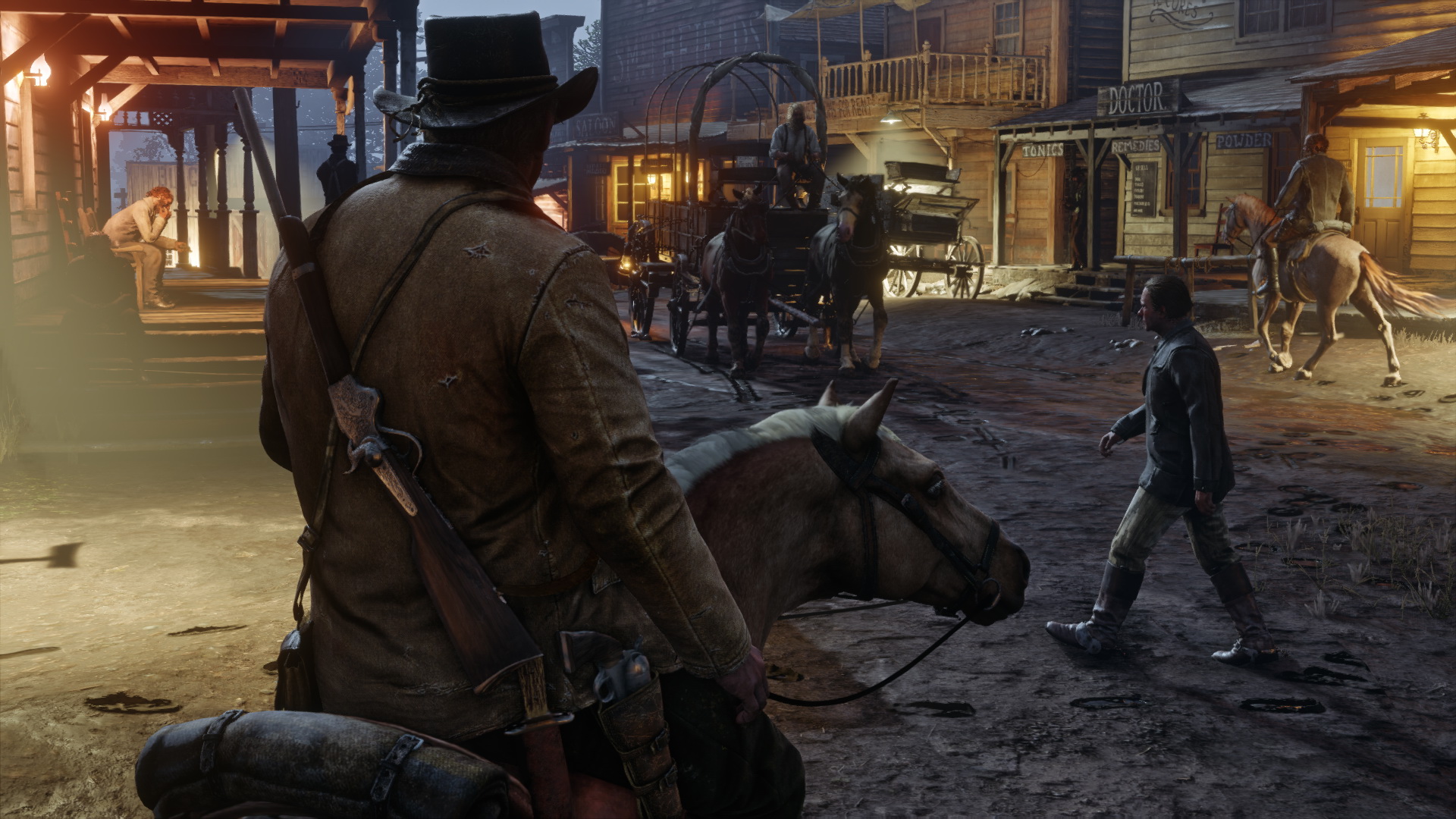 Grand Theft Auto 5’s wanted system has room for improvement too, and strangely enough, this is also an issue that Red Dead Redemption got right. The witness system in RDR is infinitely better than the prescient teleporting terminator death machines that pass for law enforcement in GTA 5.

If you’re out in the middle of the desert with no one around and you kill someone, the police will zero in on your precise location immediately, and they will track you even if you try to hide. Red Dead Redemption, on the other hand, required a crime to be reported before sending the sheriff to descend upon you, and this is a system that ought to return in the upcoming sequel.

There has been another underlying issue plaguing the multiplayer part of Grand Theft Auto 5, GTA Online, however it is mostly an issue for PC and last-generation console players – cheats and hacking. That said, it’s only a matter of time until the PlayStation 4 and Xbox One systems are cracked and third party exploits begin to spread there too. So, Rockstar should pre-emptively secure themselves by investing in dedicated servers instead of relying on the same peer-to-peer nonsense that they use for GTA Online. 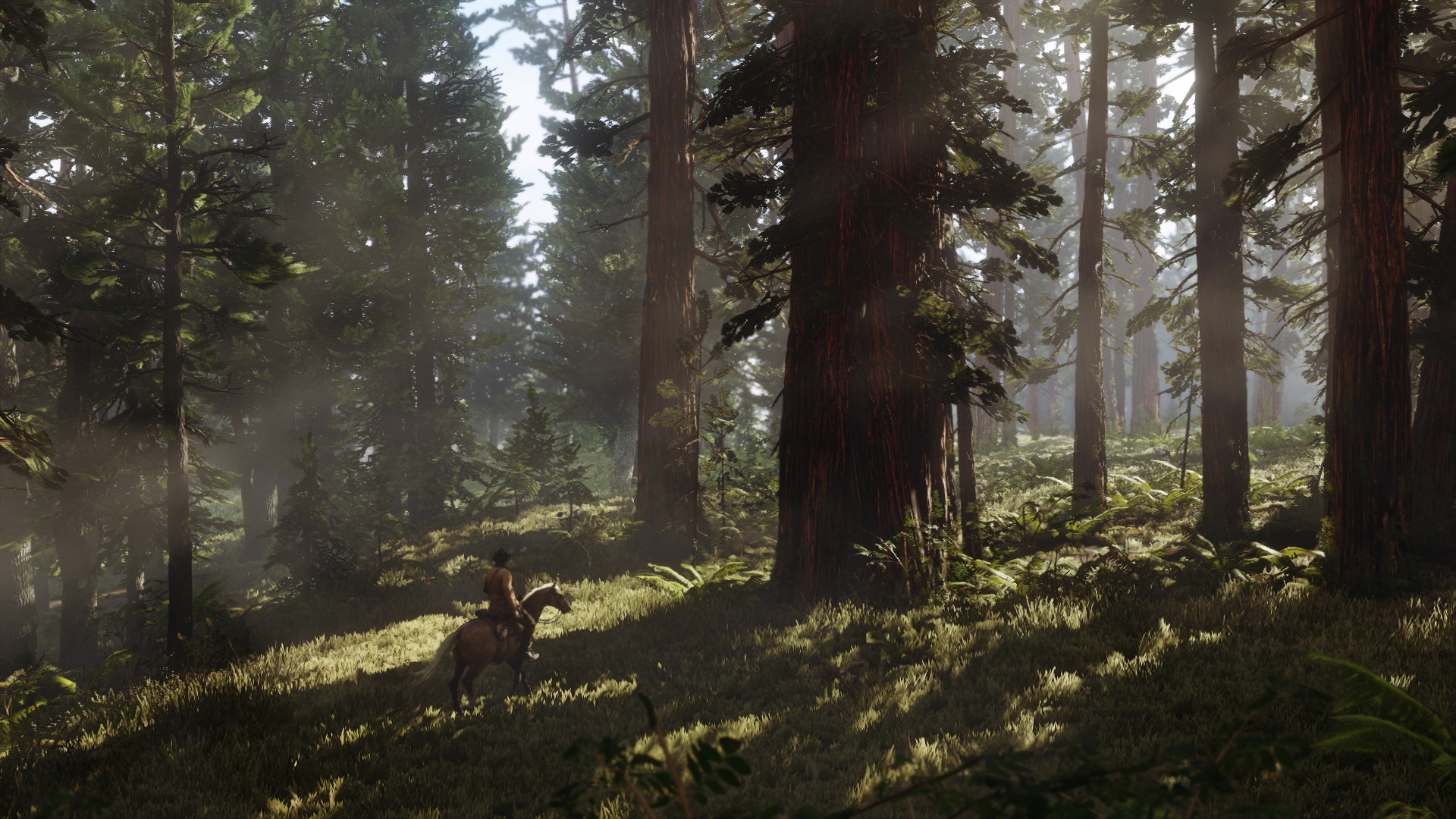 Not only will dedicated servers make hacking harder, but they will also improve load times and stability. Long loading screens and unstable servers have affected console players as much as PC players, so even if the current gen systems stay secure, there will be a notable benefit to choosing dedicated over peer to peer.

And to be clear, I have absolutely no qualms with the legitimate cheats that Rockstar incorporated into GTA 5’s single player mode. They are just as, if not more, enjoyable than what was included in the original Red Dead Redemption, and it’s a shame that developers these days seem to shy away from such features.

All things considered, some might think themselves lucky that Red Dead Redemption 2’ recently announced delay should give Rockstar plenty of time to go over the game with a fine-toothed comb once more and incorporate any improvements they haven’t already.

I’m eager to see in what ways the new game will advance the formula that GTA 5 has almost perfected. 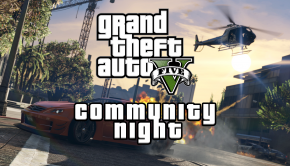