Good morning.  We were supposed to finish The Old Blood last night, but my mic decided we weren’t going to 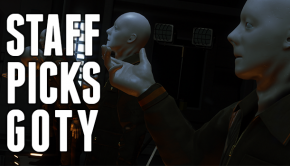 1979 saw the release of one of the most iconic science fiction films of all time. Ridley Scott’s Alien not only 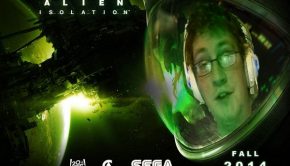 Alien: Isolation launches today and we are going to have a terrifying stream of it for you tonight!  Tune in

Episode 150 is here and just happens to also be the three year anniversary of KBMOD Podcast – Episode 1!