Have you ever asked yourself “I wonder what it’s like to fight an elephant?” Far Cry 4 has the answer 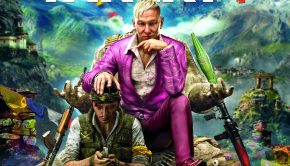 Far Cry 4 is actually looking really good thus far.  The trailers up until now have introduced us to the 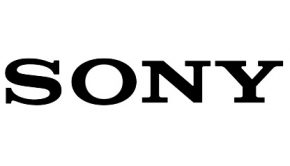