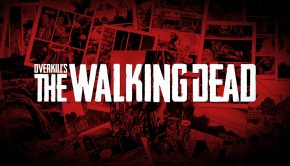 OVERKILL software know their way around making co-op video games.  The Payday series is a great example of how to do 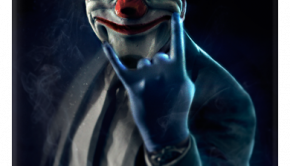 We love Payday: The Heist here at KBMOD. The game is a fun co-op or solo experience and has a