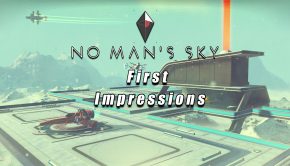 The breathtaking procedurally-generated universe that No Man’s Sky holds is locked behind a large barrier to entry: will it actually 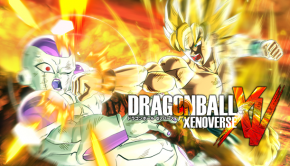