Special thanks to fan site TESS for this info. They have compiled a list of all racial traits and skill trees.

What race/skill combo will you use?

I just want the “marry all the things” perk.

All info courtesy of the TESS fansite. 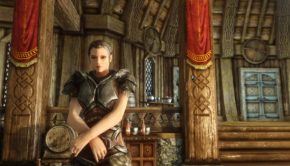