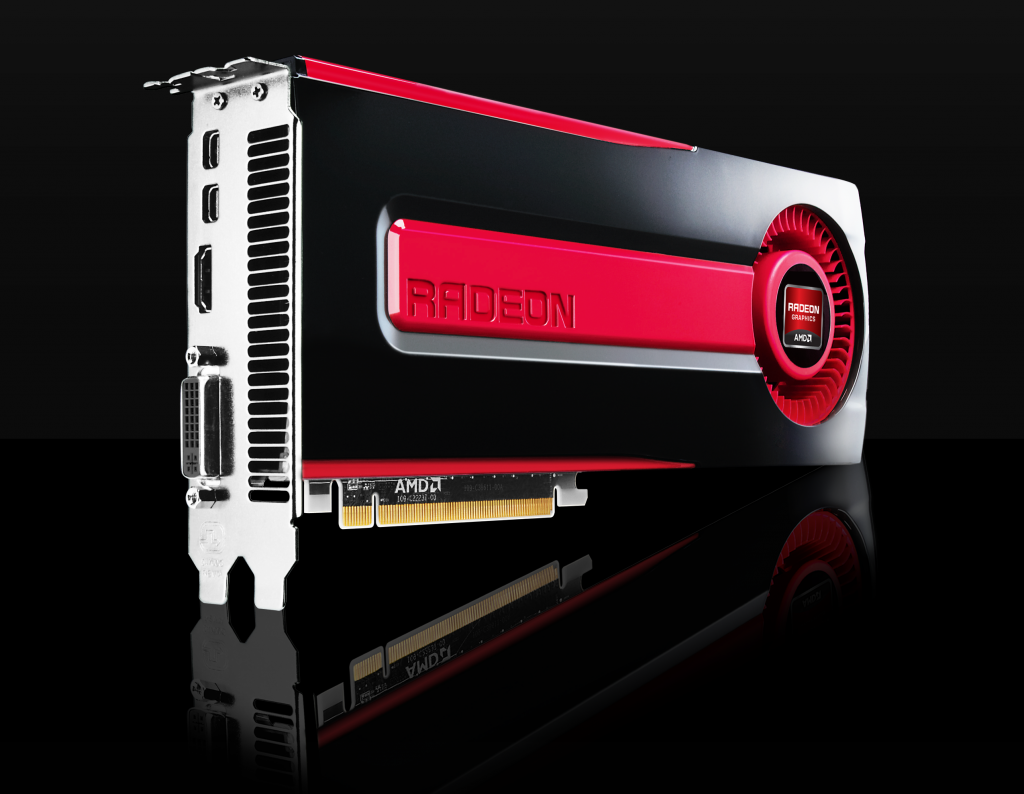 The much-anticipated launch of the Radeon 7000 series has been looming for a couple months, and now it’s finally (almost) here. Though the retail launch isn’t until January 9, AMD has already “soft launched” the Radeon 7970 to multiple technology websites. For incredibly detailed review and analysis, you should check out the full articles from AnandTech and Tom’s Hardware, but read on for a summary of what you can expect from AMD’s new flagship single-GPU card.

First, the official specs for the Radeon 7970:

And here are some of the major takeaways for gamers:

So is the 7970 everything we had hoped for? Well, yes and no. The 7970 looks to be the undisputed single-GPU king, but unfortunately for us gamers, AMD has also given it a premium price point. At $549 MSRP, AMD is departing from the aggressive pricing strategy we became accustomed to with its 5000 and 6000 series cards. Hopefully, AMD will be pressured to drop prices once Nvidia releases its new generation of cards later in 2012, but for now, the 7970 requires very deep pockets.

Furthermore, the performance increase of the 7970 over the GTX 580 is impressive, but doesn’t really blow our socks off when you take into account that the price tag is $50 higher than a GTX 580.

What’s your take? Are you going to have your credit card at the ready on January 9, or are you going to hold off to see how the rest of the Radeon 7000 series shapes up?