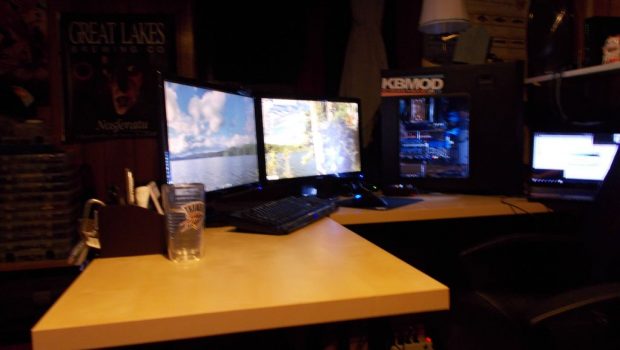 This week we feature Mike, aka @ACARDINAL86 on twitter and his clean Corsair Obsidian Series 650D paired with symmetrical ASUS 23’s. I dig the mood lighting. The KBMOD magnet doesn’t hurt, either. 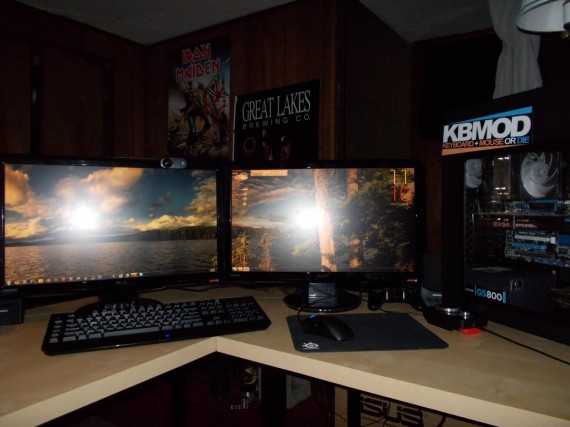 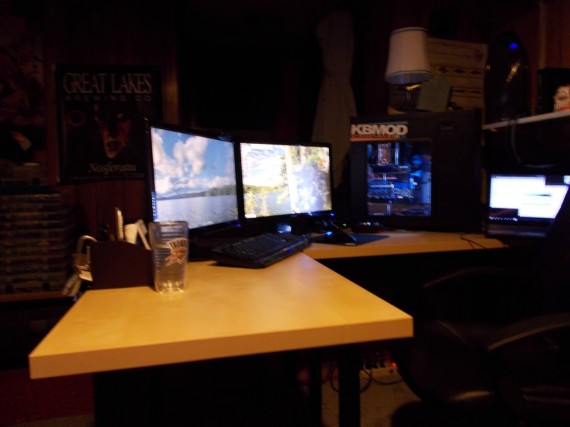 Well I figured I might as well post my bro cave, considering KBMOD was where I went to get into PC gaming back when I was beginning my build in April. I don’t post here a lot – I am more of a creeper!

To begin, I was introduced to PC gaming by my cousin who lived out of the state with my grandparents. Around the age of 6 I remember him playing some awesome game on what I think now was a possibly an Apple II, and I believe it was a game he programmed but at a young age I had no idea what he was trying to explain to me but I thought it was awesome.  My parents finally got a computer when I was around 12, and I spent my time rocking out Microsoft Golf 3.0 and Monster Truck Madness.  Granted, they we not awesome games, but I played them to death.

From high school through my first stint of college I was a consololol player, as it was just cheaper at the time and all my friends played it. Now, I am converted to the PC platform, but I still play all my sports games on my PS3 and the few games that never make it to PC.

In April I did my first ever build that was very rewarding to complete.  I really want to upgrade to a 670 in August and upgrade the 200mm fans in my case. 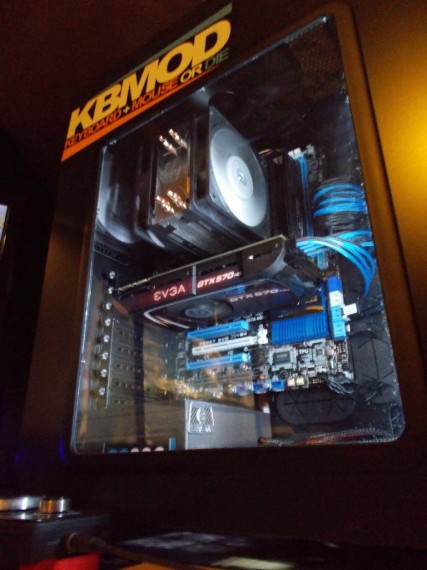 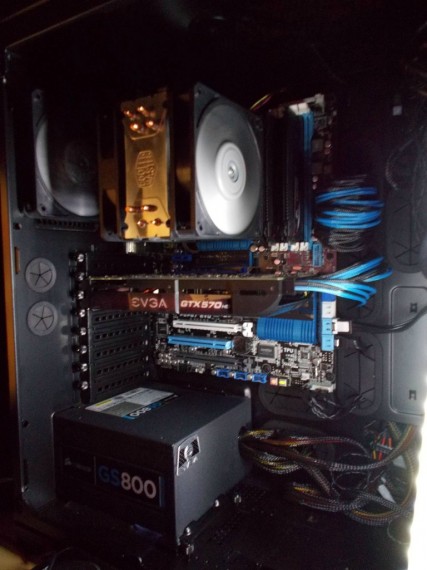 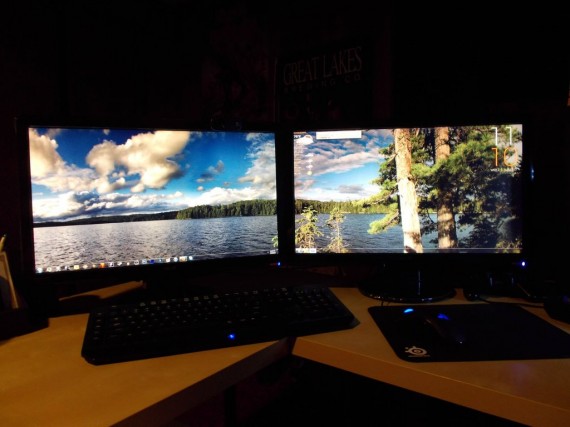 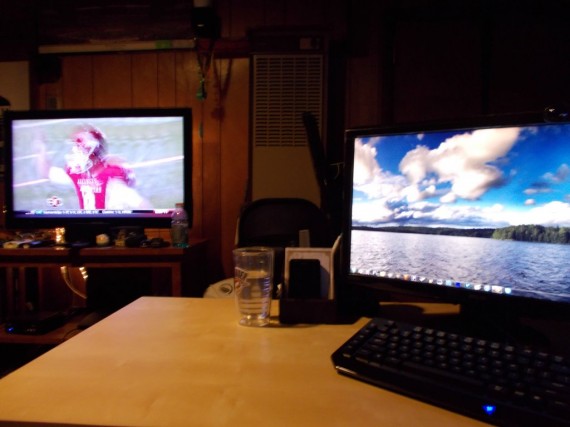