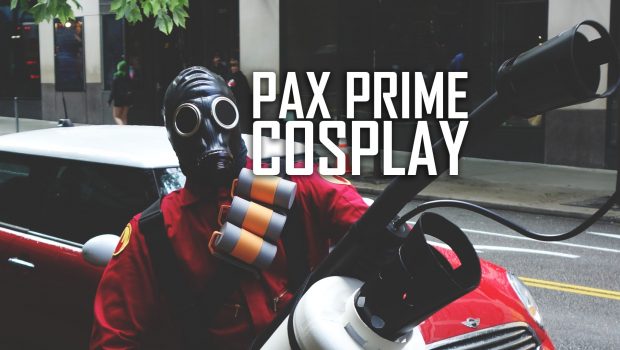 One of our most active community members DarkWingZeroTwo was on site at PAX Prime and took a huge gallery of pictures of the cosplayers at the show. He reached out and was nice enough to send his pictures along to post here on KBMOD. If you don’t already, make sure you’re following DarkWing aka Josh on Twitter and check out more of his photos on Flickr!

Like many geek culture conventions all around the world, PAX attendants include a segment of people who construct and wear costumes based on various characters in gaming, anime, sci-fi shows, movies, etc. It’s always a wonder to see so many different people and outfits of varying shapes, sizes, and craftsmanship complexities taking part in this art-form.

While KBMOD is a PC-gaming-focused website and community, I took it upon myself to share with you some cosplays of additional platforms just to illustrate a sample of what you can expect overall, should you be lucky enough to snag tickets the (almost literal) instant their availability is tweeted out by the official PAX twitter. When I say “sample”, I really mean sample because I was in the convention center for only Friday and Sunday and missed snapping pictures of many cosplays during those days that I was present.

Anyways, the KBMOD staff and I hope you enjoy this album of pictures and we hope to see you during the next PAX. 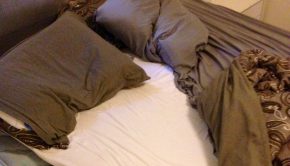 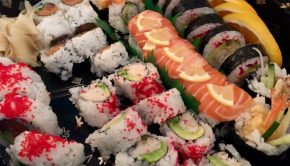