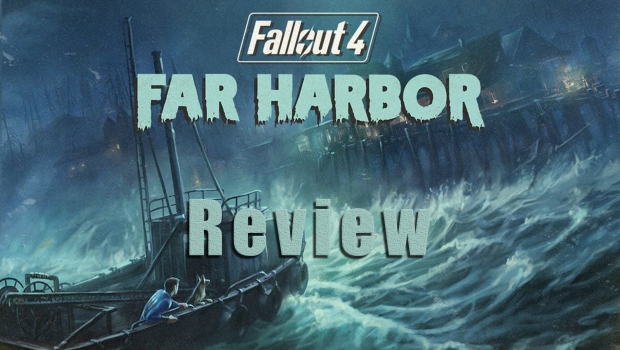 It all starts with a radio signal from Ellie Perkins, Nick Valentine’s personal assistant, with a new case involving a missing girl. Through initial investigation you find out that she has fled to the main island of Far Harbor to “find herself”. This investigation is more or less just an excuse to get you to the island of Far Harbor, where upon arriving you realize that this island is embedded in deep conflict along with huge pockets of radiation. Heroes quickly find themselves in the middle of moral decisions that may decide the fate of this small island off the coast of Maine.

There are three main factions on the island of Far Harbor; the citizens of the port on Far Harbor, a division of The Children of Atom, and a synth refugee camp of sorts. The citizens of the port are doing all they can to survive the radioactive fog that rolls into town along with the mutant marine life that seems to accompany it. They feel the Children of Atom are controlling the fog and are carrying out these attacks to wipe them off of the island. The Children of Atom, on the other hand, love the radioactive fog and believe that anyone that can’t handle it deserves to perish. Then there is the mysterious synth refugee camp who are playing the part of pseudo peace keepers between the two other groups. However, upon meeting them they seem to have their own personal agendas that they are chasing after as well. 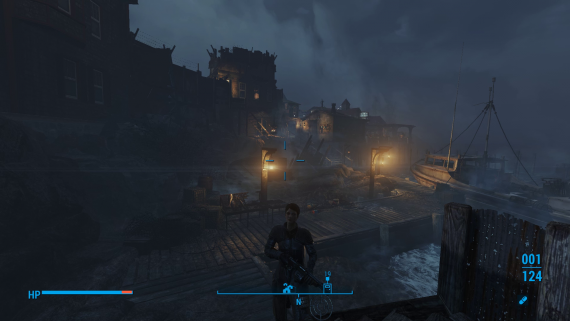 While playing through the main story quest of Fallout 4 I had chosen to follow the path of the Brotherhood of Steel, so for me it was obvious what faction I was not going to side with right from the start; I will not mention who though for those who still worry about spoilers. However, in the conversations I had while traveling throughout the island, I was left with decisions that fell in morally grey areas. I felt like I made the right decisions based on how I played my character, but I’m not sure if those I killed were actually worth killing. While those were the choices I made, I am happy to say violence isn’t the only answer to solving most of the conflicts that Far Harbor has. Players can arrive at most solutions with a diplomatic approach if that is something they are more interested in, something that was sorely missing from the base quest line of Fallout 4.

The island itself gives an ominous and eerie feeling while exploring. At any moment it felt like giant mutant marine life could and would pop up to attack you. Just the sight of these new enemies introduced into the Fallout Universe gave me the creeps, especially the Fog Crawlers. Fog Crawlers are massive praying mantis creatures that are covered in armor much like Mirelurks, but the terrifying site of them rising up through the fog is enough to make even the strongest man hesitate. 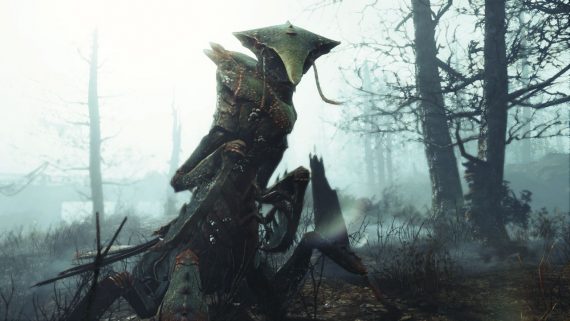 While the island is vast there are not too many places for players to explore fully, at least compared to the map of the Commonwealth where it felt like every twenty feet you would have a new area you could explore. This was not a bad thing, however, because each area you can go through definitely felt new and unique. There was even a sequence where players were tasked to decode some messages, and to do so you actually entered a computer simulation of sorts. In this simulation the the gameplay shifts from a Survival RPG to a puzzle game meshed with tower defense, and to me was a refreshing break from the doom and gloom players constantly encounter while playing Fallout. 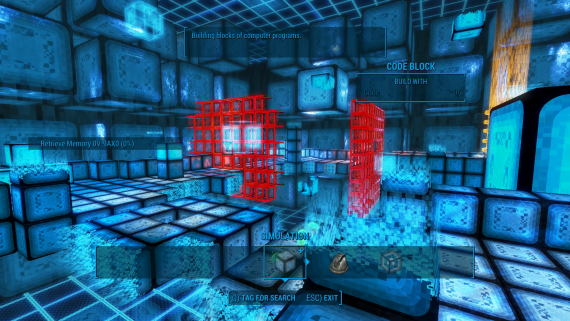 With the Far Harbor DLC coming in at $25.00 USD it stands to be Fallout’s most expensive DLC but also its most impressive. It feels more like an expansion to the game with a story that could stand well on its own more so than just a few hours of additional content. Even without exploring the entirety of Far Harbor island and its side quests, I still managed to put roughly 12 hours into this DLC. There are reports of 20+ hours of content on the island, and possibly more if you’re the type of player that likes to explore every nook and cranny of the game. In an era where a normal FPS campaign lasts anywhere from 8-10 hours it is safe to say players will definitely get their money’s worth from Far Harbor.