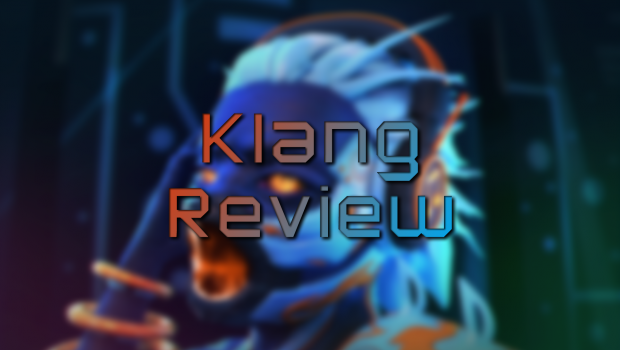 Rhythm games have had a place in gaming for quite a while now. With known titles such as Dance Dance Revolution, Guitar Hero, and Rock Band solidifying their take on the rhythm genre, it is tough for newer titles to break through and shine in that setting. Klang has done exactly this by mixing game play elements from two beloved genres, and combining them into one beautiful product. 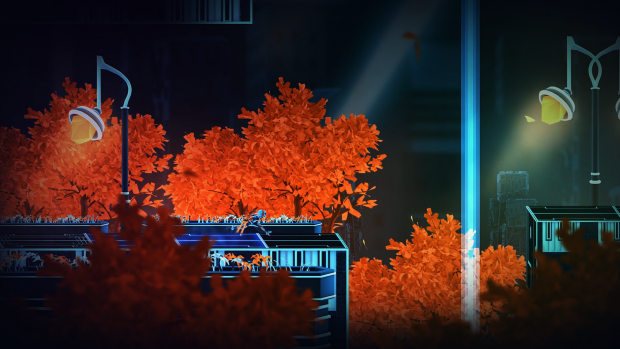 Klang is a rhythm platformer that breaks the boundaries of normal rhythm games. At their core, rhythm games consist of matching a button to whatever visual queue shows up on the screen, with the timing coinciding with the beat of the song. Klang is no stranger to this method, but it goes even farther than that mixing in platforming elements we’ve come to love and enjoy. The concept itself is a fantastic idea and I can safely say it has been executed phenomenally. 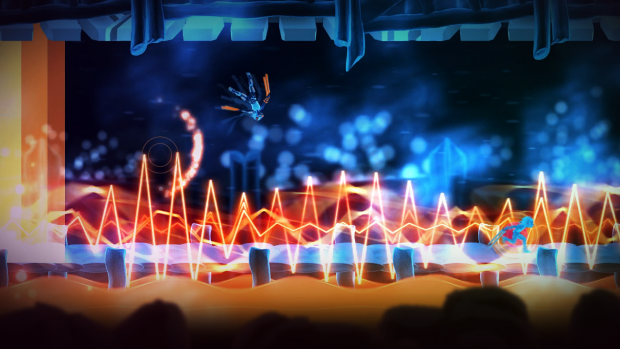 The platforming part of the game is straight forward in terms of platformers – don’t fall into the endless abyss and avoid any other hazards that may present themselves. The combat itself is fairly straight forward as well. Attacks come at the players from eight different angles and they have to parry the attacks back by either moving the right joystick or using the four face buttons (arrow keys if using a mouse and keyboard) in the direction the attack is coming from. These attacks come in to the beat of the song, speeding up and slowing down naturally alongside the song. Together, the movement and combat mesh into something fantastic that felt fluid as soon as I started playing. 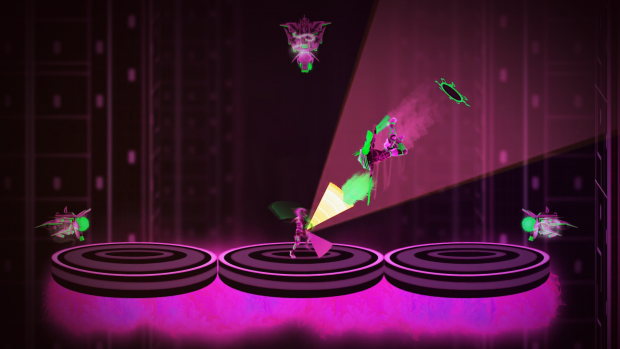 Now, to have a good platformer the need for tight movement is key, especially in a game that requires such precise timing as a rhythm game. In Klang, all your movement is done with the left joystick and both bumpers/triggers. Combat is done with just the four face buttons, joystick, or arrow keys. At first I was a bit skeptical having jump on the left trigger; however, after playing through the demo a few times I wish the jump button was on the left trigger for all other platformers out there. Being able to jump and have a free thumb available to perform the actions for attacks was key. There were a few moments where I had to jump between three platforms, only one of them being safe, while still performing the attacks to the beat of the song. That wouldn’t really be possible if the jump was on the standard “A” or “X” button and it would severely limit the game play options in Klang. 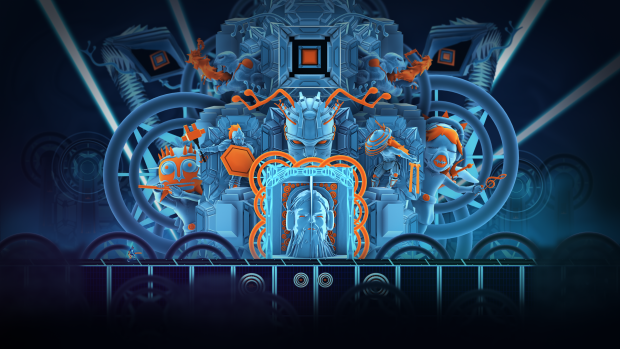 The difficulty in Klang follows a nice progression path. The first few levels get you used to recognizing the attacks and reacting to them while also providing players with simple platforming sections to get used to how the movement of their character. As soon as the feeling of comfort sets in the mechanic of jumping and sliding along with the song gets incorporated, and this is where my struggles began. The combination of parrying attacks while jumping and then sliding at the correct moments can be a bit overwhelming at first. However, once I started learning the songs and the pattern of the attacks I started to tie everything together into one fluid movement it felt like. Finally getting past tough sections and finally finishing a level gave me the sort of rush I haven’t felt since downing a tough boss in a raid in WoW or defeating a boss for the first time in Dark Souls. 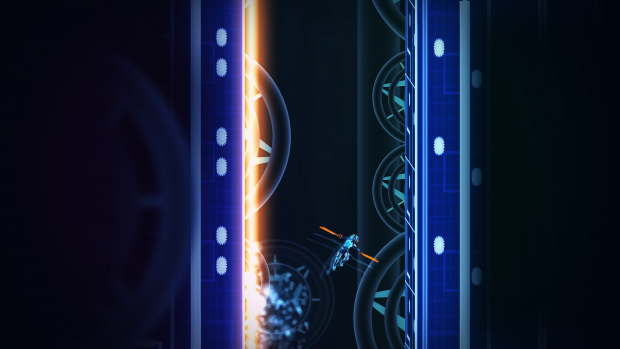 The soundtrack is what really put the bow on Klang for me though. Composer bLiNdhandicap (you can find his bandcamp page here) has put together a fantastic soundtrack that really captures the mood and style of Klang. You can really tell that Tom-Ivar (developer) and bLiNdhandicap really worked hand-in-hand together and really gave this project their all. Everything from the visual style of the levels down to the combat really plays off of the soundtrack. When talking with Tom-Ivar at PAX he mentioned how he completely changed the mechanics of a boss fight because of how in love he was with one of the songs bLiNdhandicap put together and wanted to use it for that particular fight. 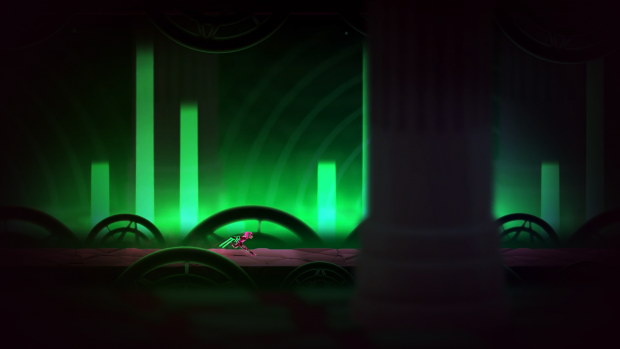 Klang was a must buy for me coming out of PAX and I am thoroughly happy with the finished product. I am hooked playing a few levels every day trying to perfect them with no deaths. Hell, I’m even replaying levels I’ve already mastered just because the song for it is so good. You can pick up Klang here along with it’s soundtrack, which I highly suggest purchasing both. The soundtrack files even come in FLAC format for all of you audiophiles out there.

Summary: A fantastic platformer accompanied by a kick-ass soundtrack makes Klang a must play game that is tough to put down.