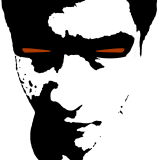 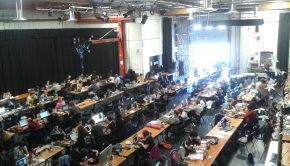 Are you interested in video game development? If you see yourself writing code, drawing concept art, making 3D models, producing 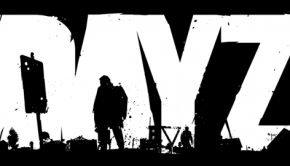 I’m not sure about you guys, but I’m craving some serious zombie killing and survival gaming in my life ever