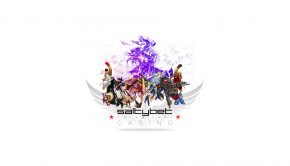 The Binding of Isaac has been out for over a year now, but I’m just getting into the game and

If you missed our streams this week, we now have weekly shows on Twitch.tv! You can check the replays out