Dear Esther was one of the surprise games of 2008.  The Source mod blurred many lines as far as what is and isn’t a game.  It gave rise to ‘games’ such as The Stanley Parable, for which we had a wonderful article written by Collin (ObviouslyJesus).  These mods made you question what was really happening and who was really in control.  Are you playing the game or not?

Dear Esther sets itself on a deserted island and is part ghost story, part mystery.  It is above all, beautiful.  A new beta of the game will be released in January and you can play it.  It will be built on the Portal 2 iteration of the Source engine and it looks astonishing.

Below are some screenshots of the new facelifted game (click to move through): 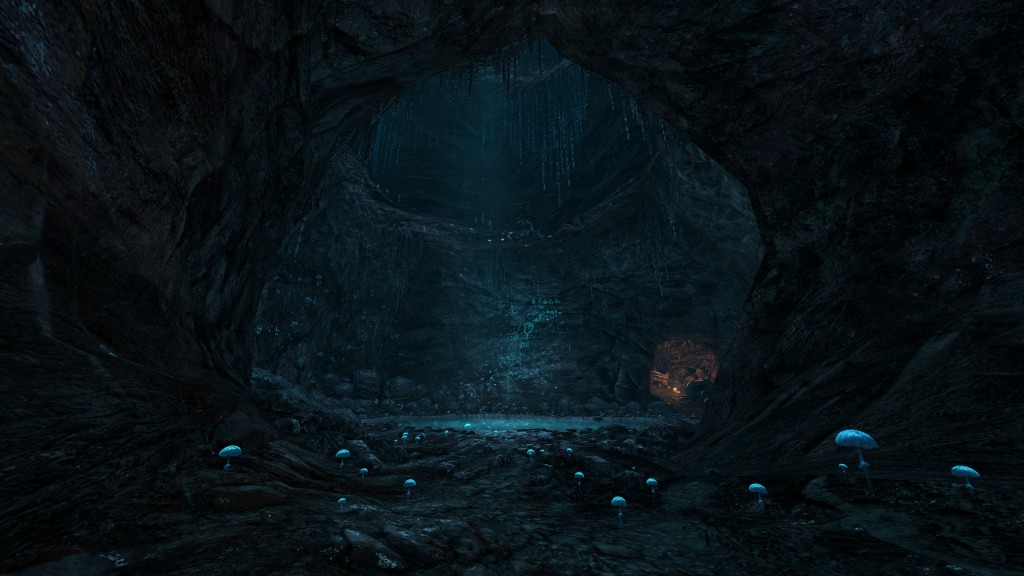 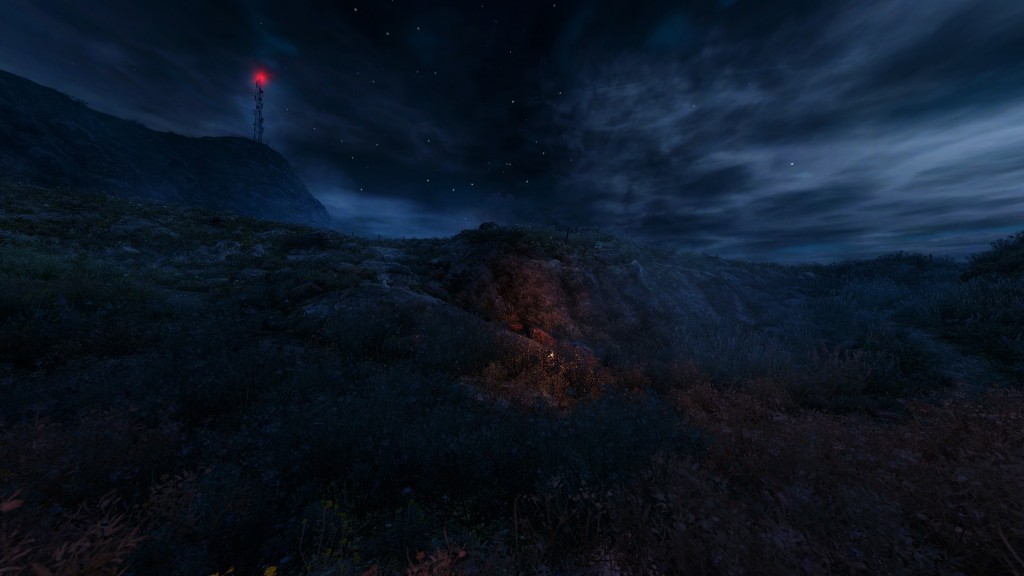 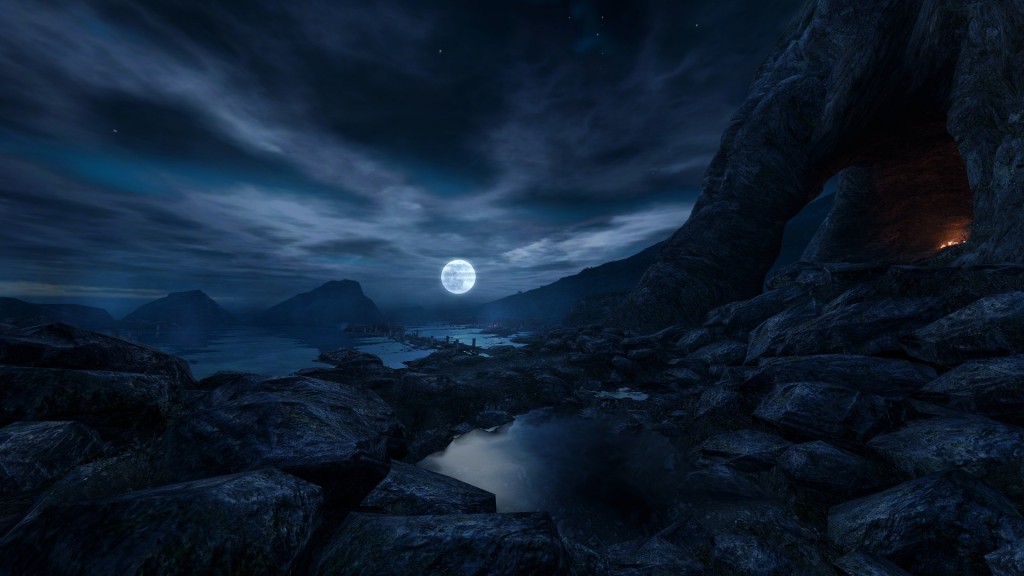 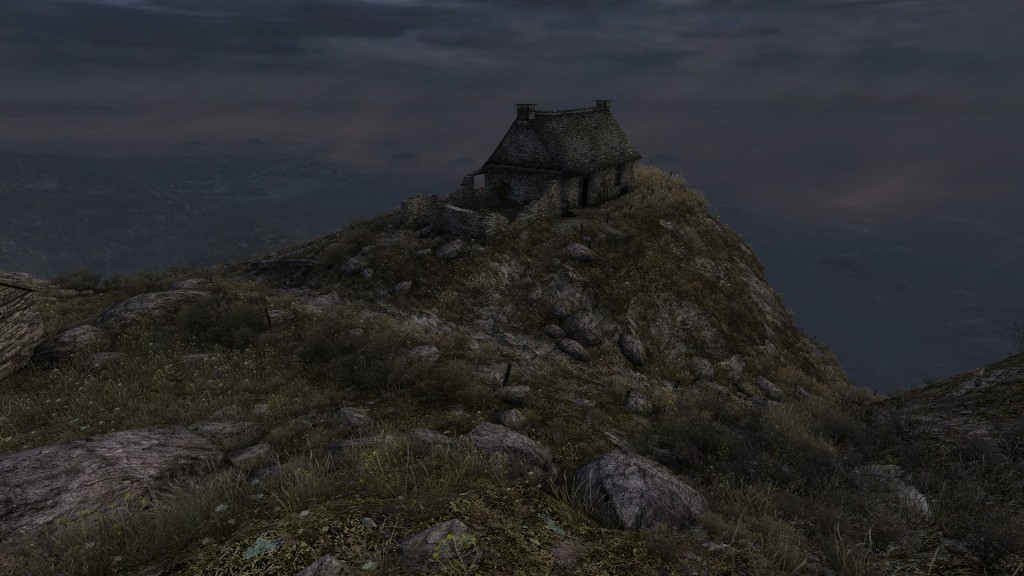 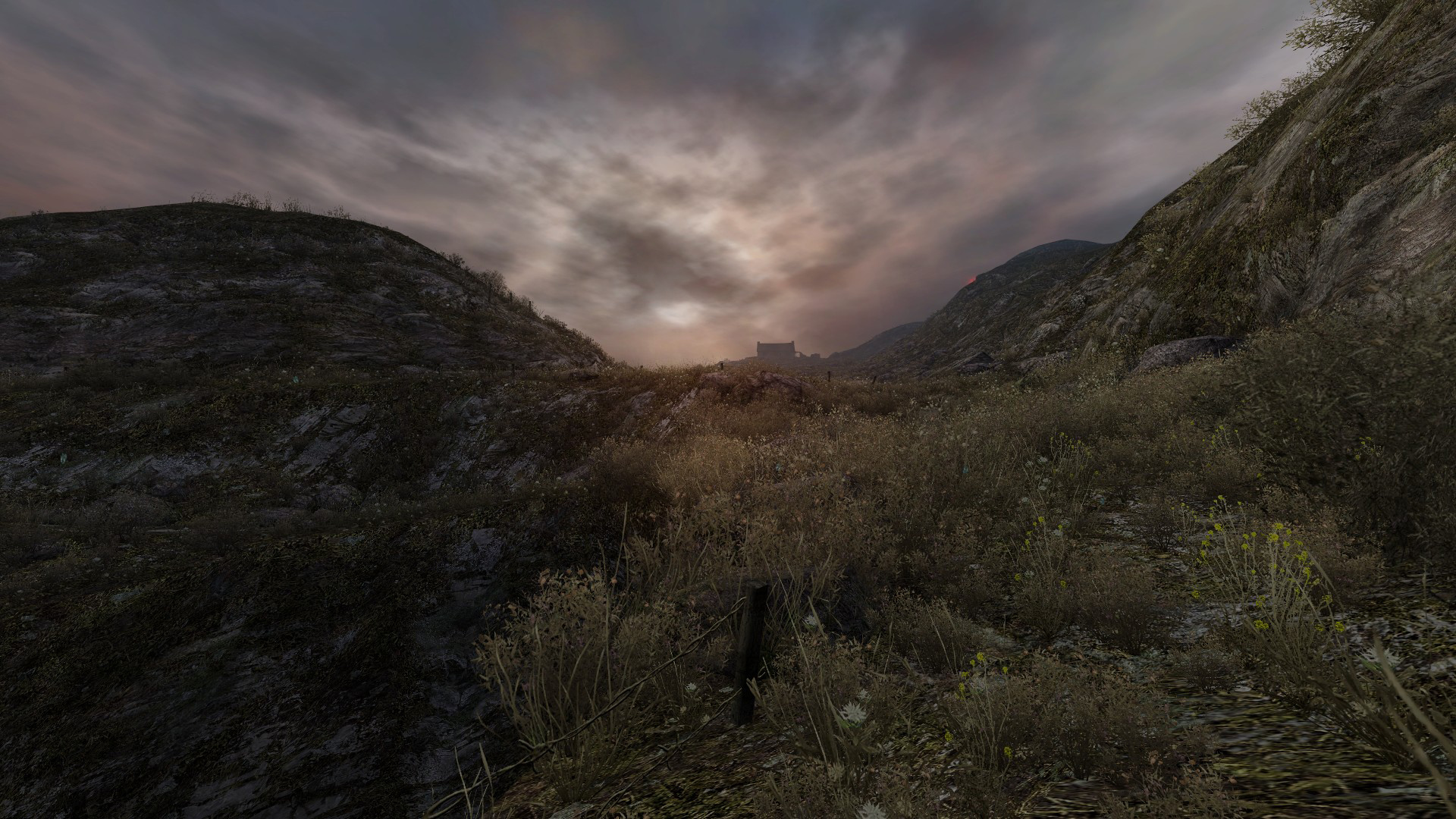