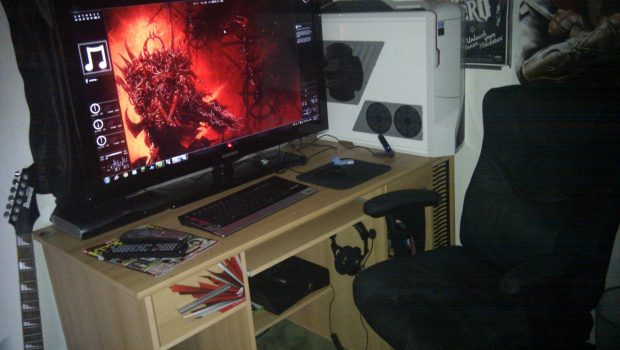 This week we feature and honor a bro’s first build. Armed with advice from our own forums, iRandomness took the plunge 3 weeks ago and hasn’t looked back.  This one features an NZXT Phantom in white, an Asus RoG Maximus IV Extreme, a Radeon 7950, and some professional-level cable management – not typical for a first build!  The only thing it’s missing now, is a KBMOD case magnet… 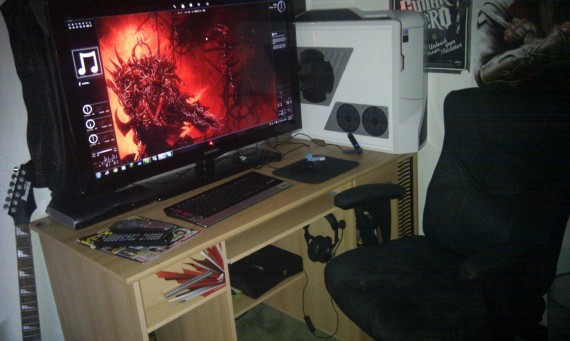 Okay so I FINALLY got my new desk so I can actually submit a brocave that didn’t involve a TV on top of a chair and me using a plastic container lid on my lap for my KB+M. I dub that the most hellish 3 weeks of PC gaming. Ever.

Right, so on to the juicier parts. My first venture into gaming was with my N64 which I got for my 7th (I think…) birthday. I never really got into it as a whole, I was addicted to Super Mario 64 for a disturbingly long time, though. But never really got out there to play more games. For about 5 years afterwards I didn’t really game much at all, even though I loved the time I did. Eventually when I got to secondary school, my best friend showed me to the world of consolololol, specifically, the 360 & Halo 3. From then up until now (4 years, to be exact.) I’ve been a die hard console gamer, All the halo spinoffs, all the CoDs (Including my french language locked World at War, don’t ask.) and about 30 other games I don’t care to mention.

Then along came the Youtube phase. I started watching the big names: Hutch, Nanners, Sparklez, etc. and  eventually found out that Hutch belonged to a podcast known as YAGB. I decided to give it a listen, and (guess where this is going…) John’s superiority, as if it had it’s own gravity field, pulled me in and gently encouraged me to become a PC gamer.

And here I am! After listening to KBMOD every week from about Ep. 13, I’ve wanted more and more to get my own PC and join the ranks of the fabled PC Gamer, so 3 weeks ago… I did.

Obviously I came to the KBMOD Forums for advice, where the community and even Bob himself helped me out a little, and I ended up with this: 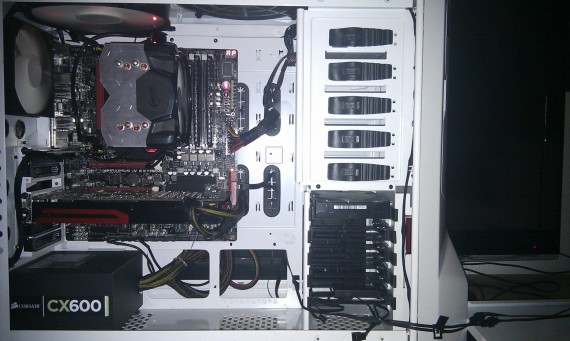 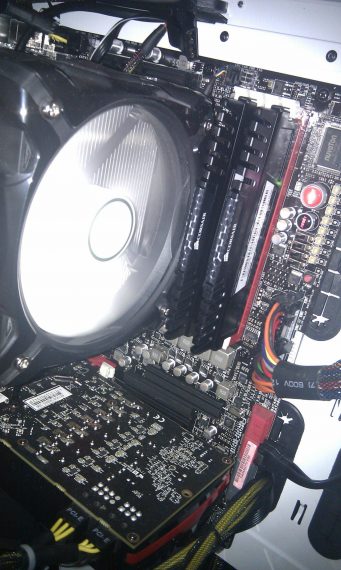 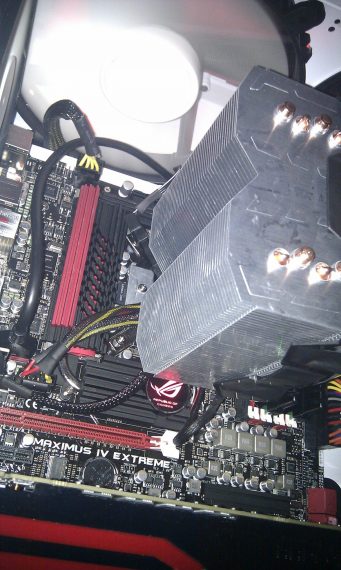 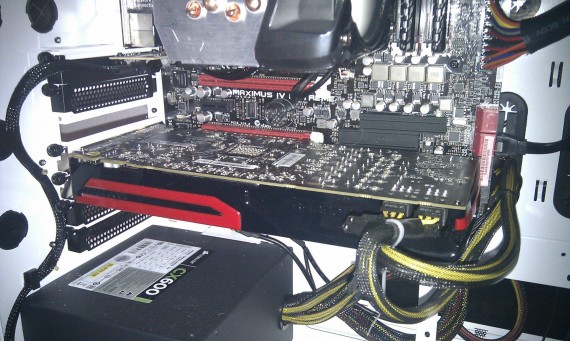 Considering it’s my first build with no previous PC building experience, I’m very proud with it. I know I’m using a TV as a monitor, I hope to change that when I can afford 2 at once, but for now, I quite like playing BF3 Ultra on a 42″ TV. *Evil grin* Took a while to get the whole build to where I wanted, quality-wise, but it was hella’ worth it.