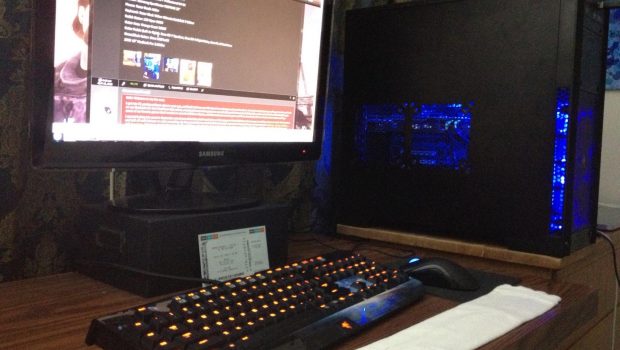 What’s up, internet? Wait, that’s not my intro. Whatever. We’re back. Again. At this rate this feature might as well be bi-weekly. For those not in-the-know, I’ve started a new job (real job) and KBMOD time has been very limited for me, and I apologize for the lack of content – particularly the Bro Cave selections.

This week we feature a relatively new convert of not only console gaming, but also the shackles of gaming on a boot-camped Macbook.  Welcome to the big-leagues: 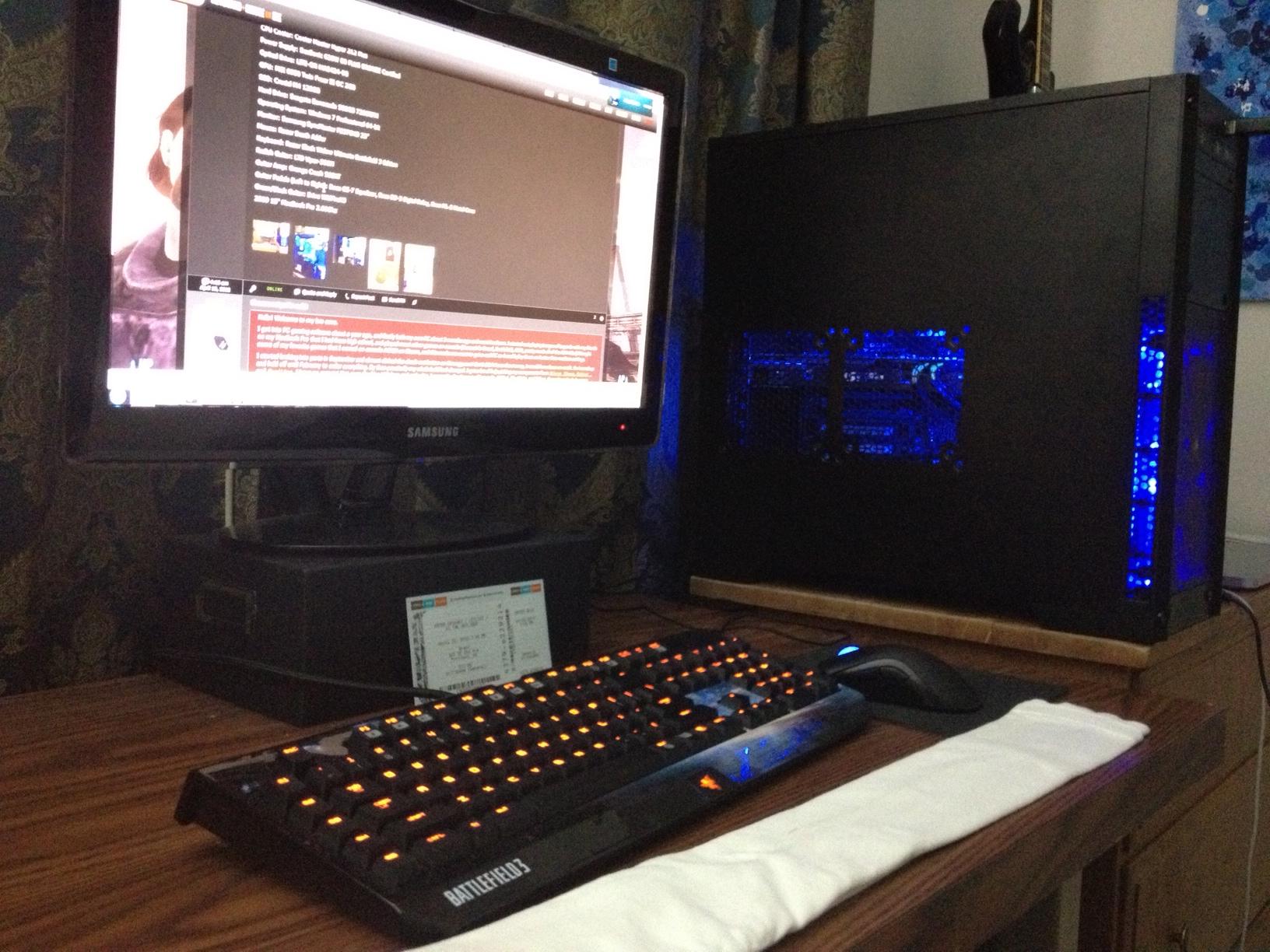 I first started gaming on an original GameBoy at some point in the ’90s! Playing games like Wario, Mario, and other random games. I got a PSX a few years later along with Spiro the Dragon and Syphon Filter. I naturally moved up to a PS2 and fell in love with the Jax and Daxter series. I mostly played platformers. I moved on to an Xbox 360 in about 2007, and sold it in 2008 to get a PS3. Then I sold the PS3 for another 360… and finally bought a PS3 slim about a year after that! 2 of each consolols… So troll. 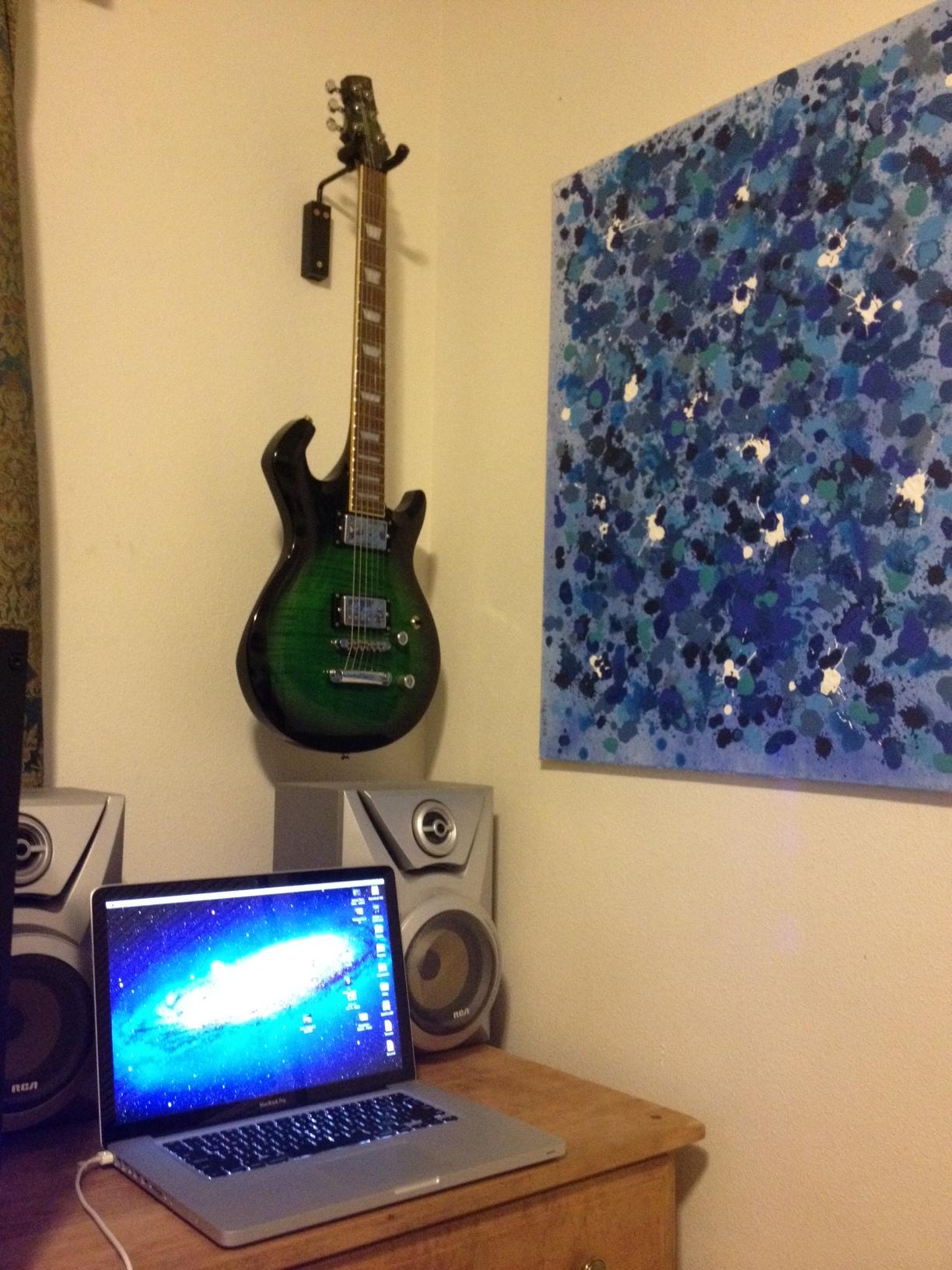 I got a MacBook pro in 2009 because I was very involved in media production in high school, and I did a little bit of gaming on that when Steam was released for OS X (TF2, L4D)

I got more into PC gaming about a year ago, playing League of Legends with my friends on my MacBook Pro using Windows with Boot Camp (which allows you to partition your hard drive and install another OS) I found the KBMOD podcast in July thanks to a promotion from John, and it was a mix of listening to that and being tired of gaming on my under powered notebook that made me look into building my own PC. Some interesting conversations were started on the KBMOD ventrillo server about gaming on a Mac, some people didn’t even believe me!

I started looking into parts in September and almost clicked the check out button on Newegg.com! But I didn’t have the money, it would have been on credit. So i saved up and held off, continuing to play PC games on a MacBook Pro.  I finally built my own PC about 2 months ago and went hardcore. By the time it came to order the PC for real, practically all of the build had changed. I got a lot of help picking my components from @Jorge_Olivera, @skoot_, and @vol1tion. I have no regrets! Not even the blue LED fans and cathodes. I currently play League of Legends, COD 4, Blacklight, and Tribes. Sometimes I mix in some Assassin’s Creed with a wired 360 controller…. O.o shhhh 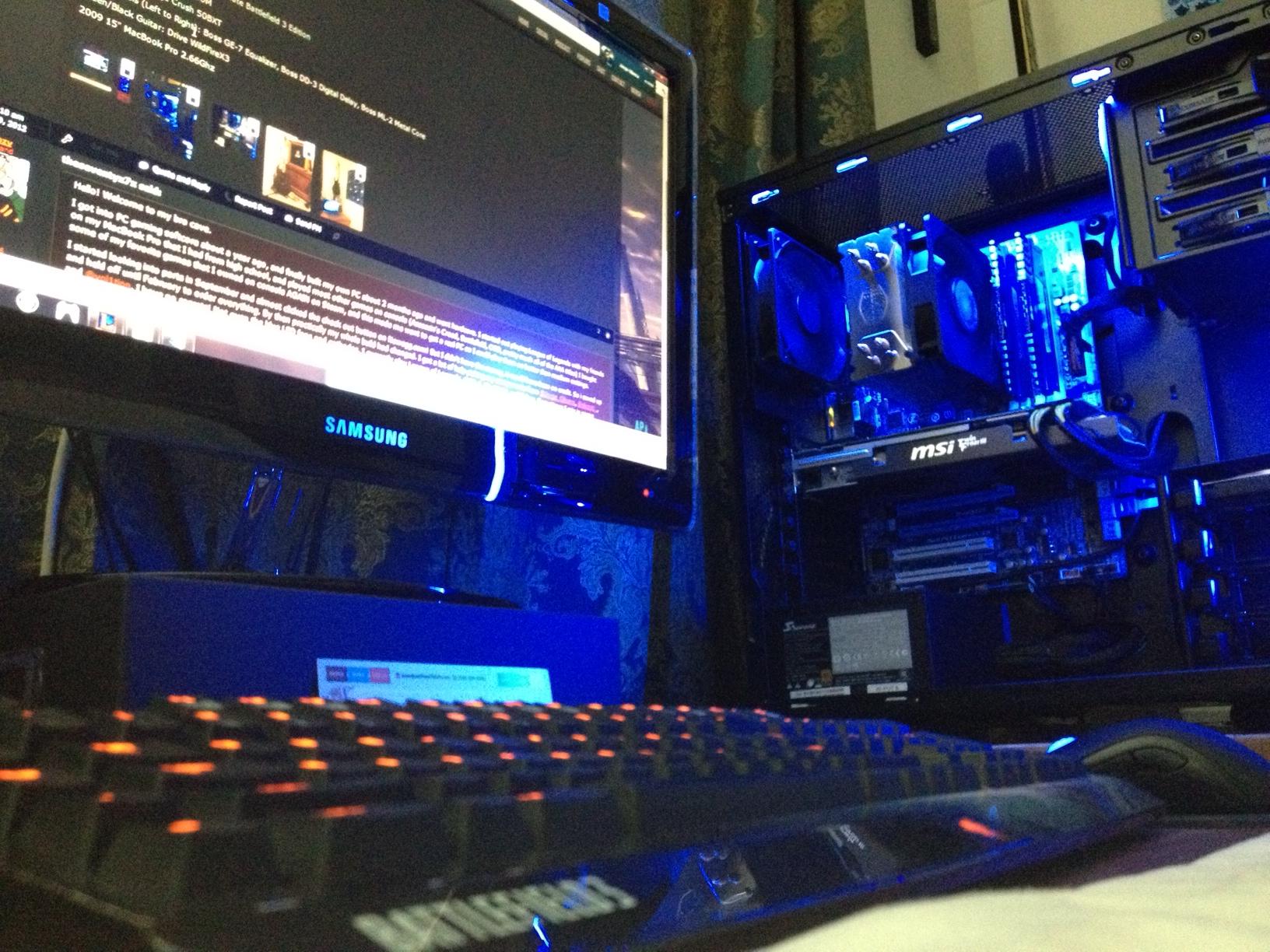 And as far as future upgrades, I’m looking into getting a GTX 680 in the coming months, and possibly 8GB more of Ram while it’s cheap. A Corsair H70 may also be on the list, mostly for aesthetics. But I am defiantly happy with my performance in this machine, and my first build. KBMOD! 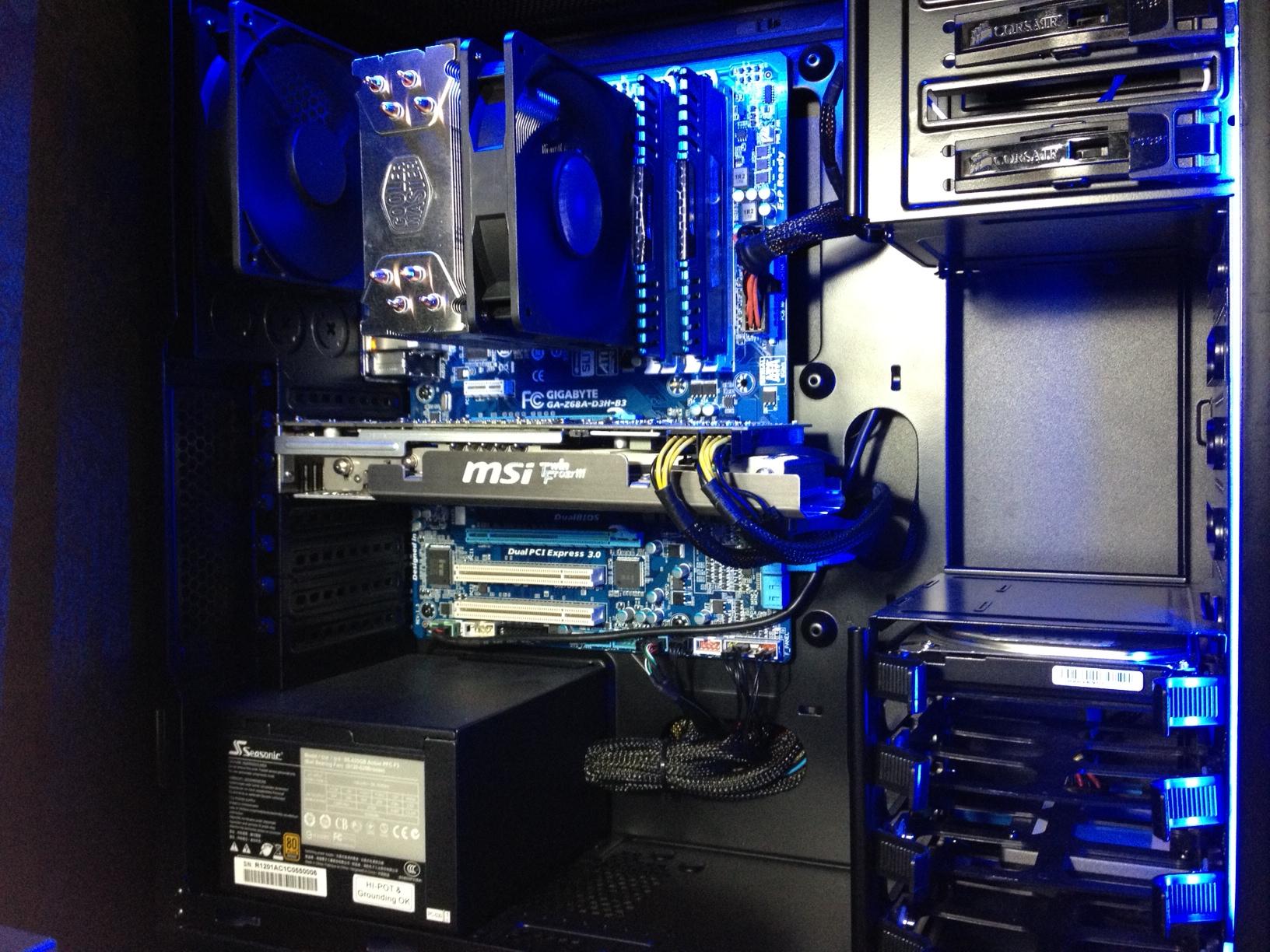 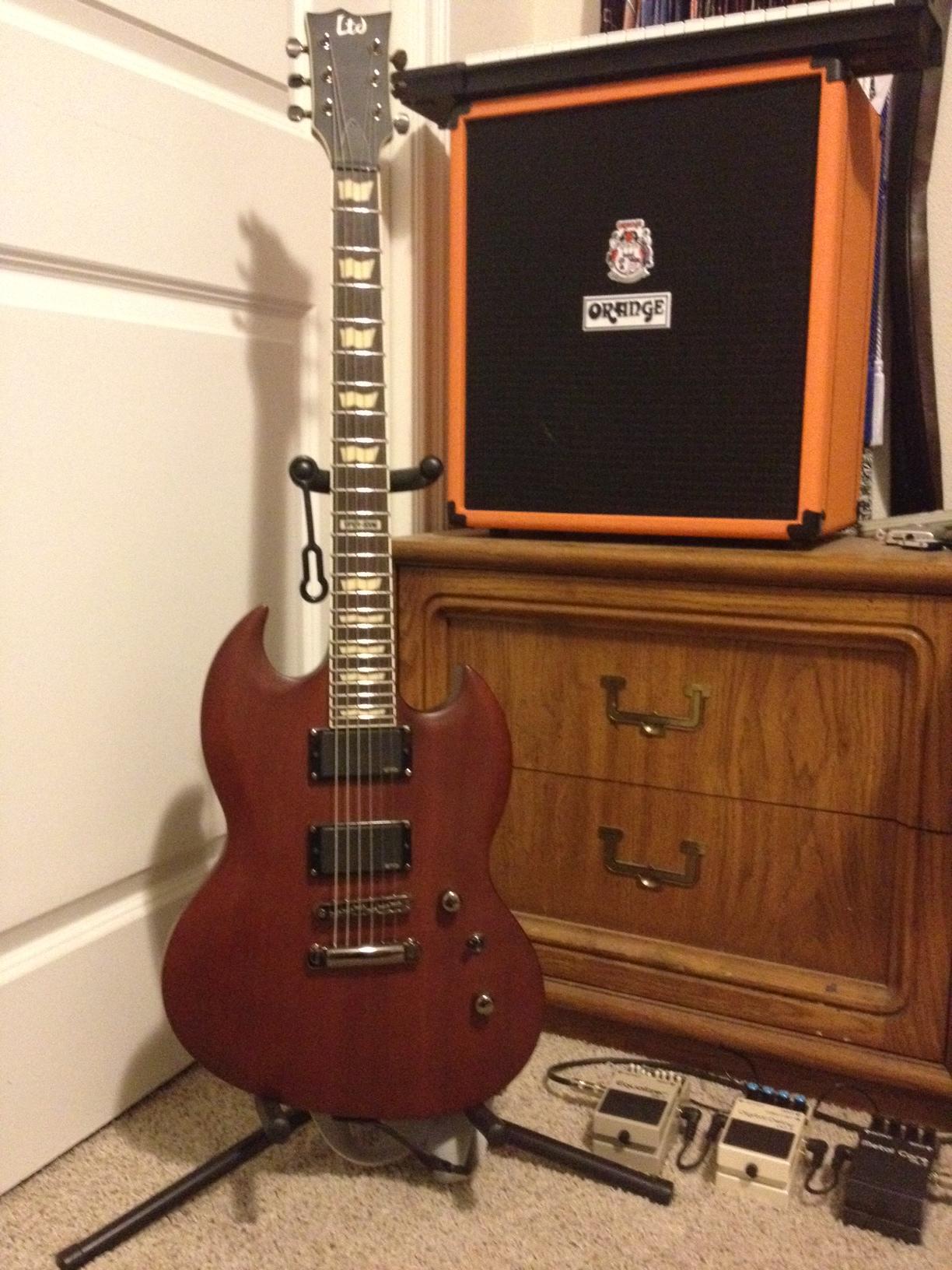