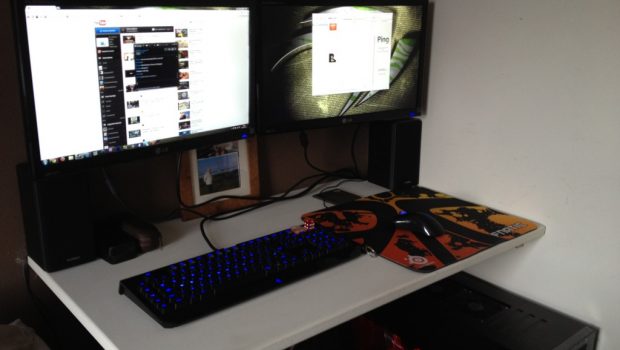 Prepare to feel shame–lots of it. We’ve seen plenty of drool-worthy rigs in the past, but this one just plain hurts. I’ve always wanted to go with liquid cooling, but have never committed to do so, based on both price and potential upkeep cost. This week, we give our top honors to Chris, a lad from the UK who made the decision to take the plunge. 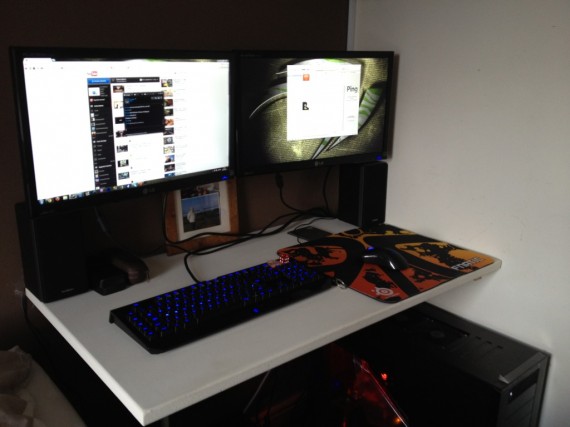 Hi, my name’s Chris. I’m 24 from the southwestern UK, and I spend most evenings either gaming, down at the pub, or working. I have only just recently (like in the last year or so) gotten into PC gaming, as I used to play Xbox 360, spending most of my time thinking I was Grizz until I was shown Promod by a friend. Luckily I just bought a PC off eBay (yes, it was as bad as it sounds) for £300, a quad core AMD with 8GB of RAM that I used for editing. Anyway, I played a few low scrims at 70fps and even though it was horrible (and I was horrible), I loved it, so it all started from there, first buying a new graphics card (XFX 6870), then upgrading to a bigger case (HAF 922 and then a 600T), better CPU and so on, just learning as I went until it brought me to this current build. 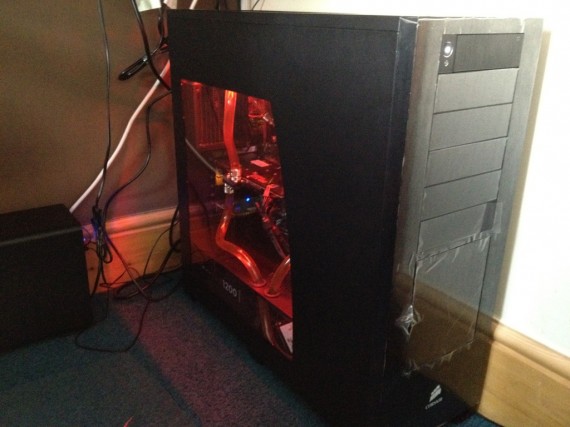 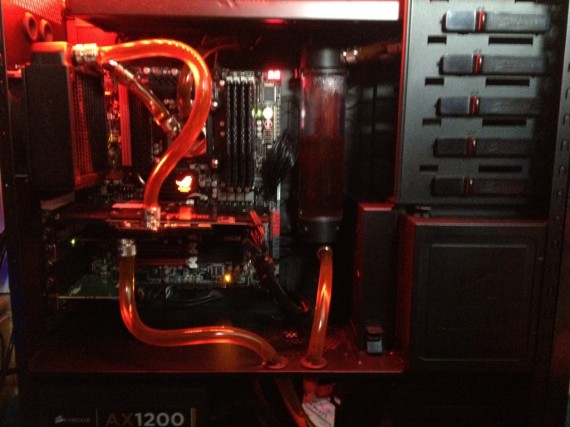 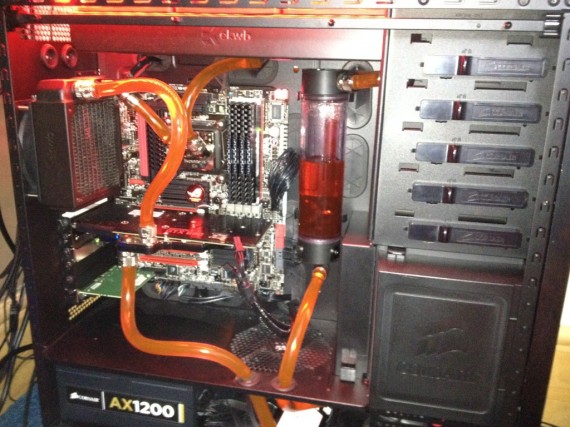 Upgrades for the future:
Corsair fully braided PSU cables (they’re on the way to me now)
Possibly another GTX 680, but not really needed at the moment 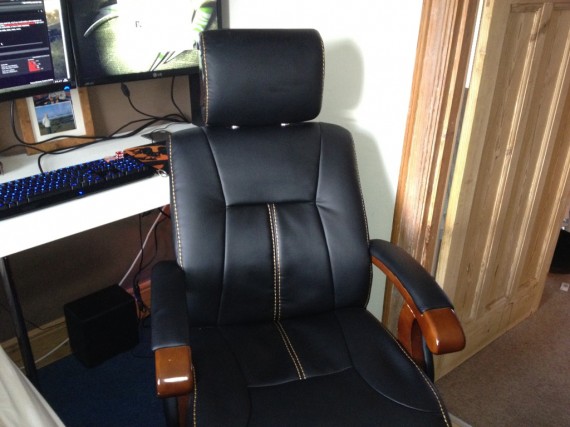