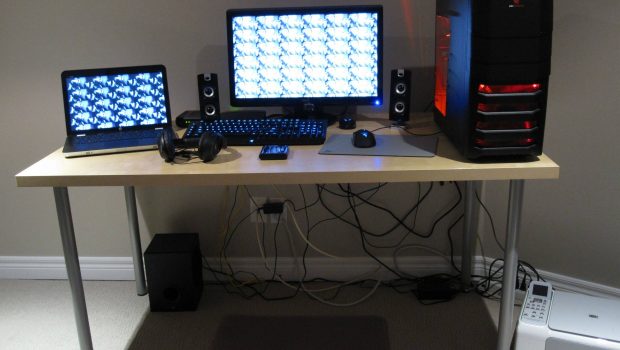 This week’s Brocave comes to us from forum user UDP7. A long time consololol gamer who then got his PC gaming start on a Mac, he’s now fully outfitted to game with the big dogs at KBMOD. Take a peek at his cave below, you’ll like what you see.

Hello, my name is Jurica and I’m a PC gamer!

Let’s dive into my story. I wasn’t always on PC and grew up on a variety of consoles such as Sega Genesis and Nintendo 64. After these consoles, my family received our first computer and it was, sadly, a Macintosh. This was the first time I had ever used a computer. We didn’t have internet, so we couldn’t do much. The only thing we could do on the Mac was play games that were pre-installed. There were a couple of games on there like Tomb Raider and Diablo (can’t remember if it was the first or second one). Then came the beast of a console, the console that made me care about gaming, the X-Box 360. I played Halo 3, all day, erryday. For about half a year, I was using the wireless adapter and stealing one of the worst Wi-Fi connections from one of my neighbours, so pretty much every game of Halo I played was laggy (my K/D and W/L could have been so much better. I’m better than Nick Fenton). I played every FIFA game from ’08-’11 and was a beast online. Then came my really competitive side of video games when Call of Duty: Modern Warfare 2 came out. That game was so much fun to play. I started to get into the game when I was watching John grizz people (really helped me out, thanks).

Then came October 2011, the month that changed my life, I built my own PC. During most of my summers I was watching that Newegg build guide all the time, sorting out which parts I was going to buy, etc. And mid-October I ordered my parts and came home after school to a bunch of boxes in my room. I built my first computer in about 5 hours (could’ve been 4 if it wasn’t for that gosh darn Hyper 212+). I got about 11 games on Steam (I’m not an IncredibleOrb), and have a decent rig, so I’m happy right now. 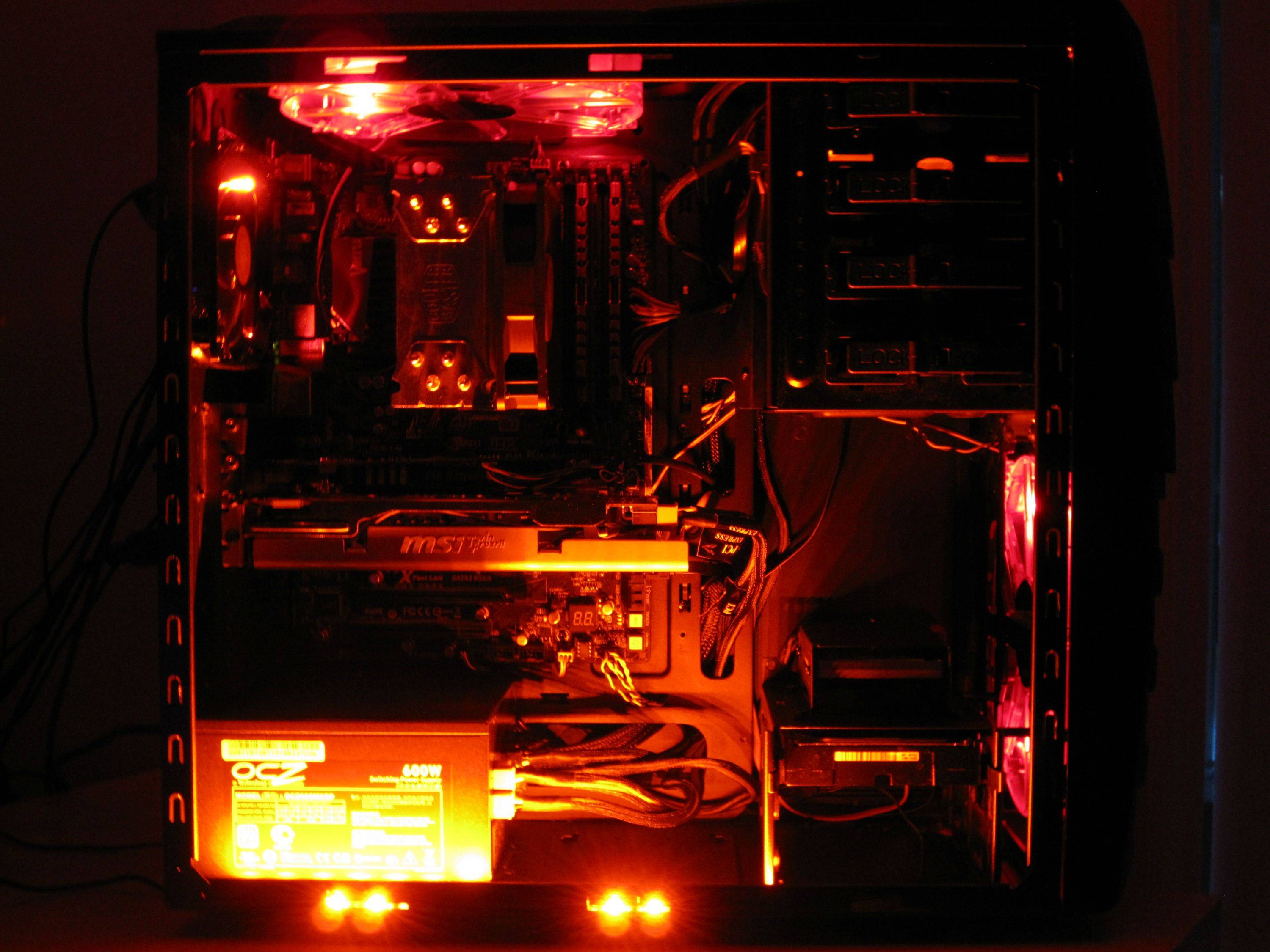 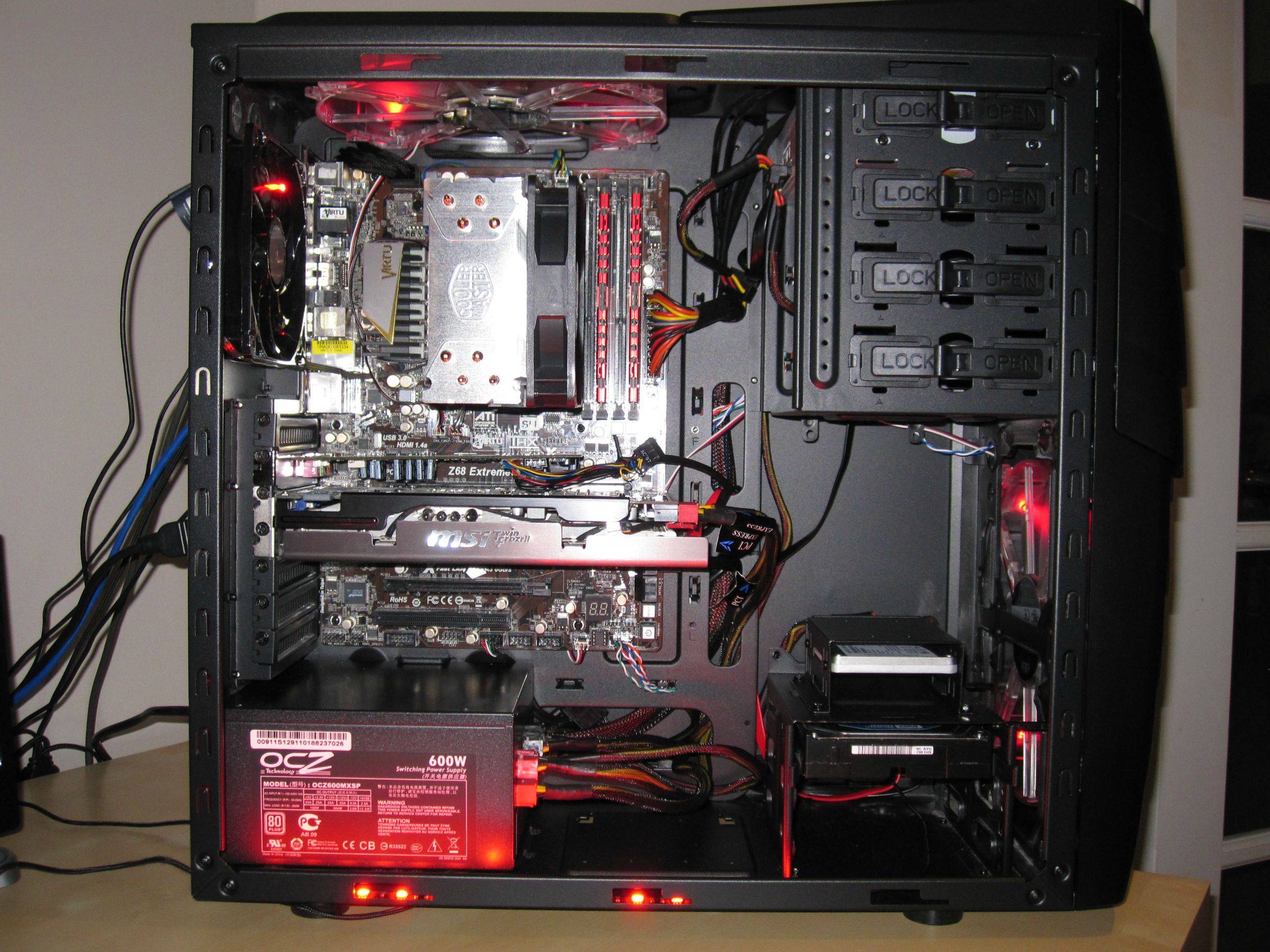