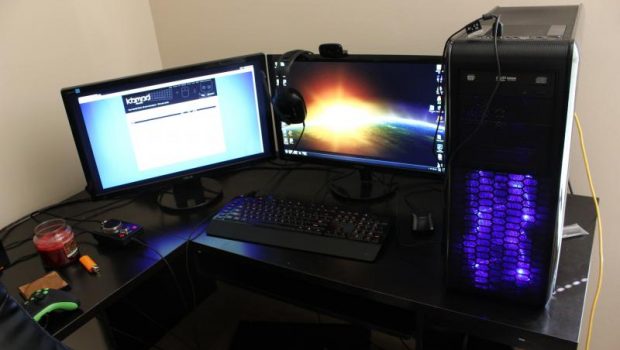 While this weeks brocave isn’t technically from a bro, and isn’t a blow the doors off it $4,000 rig, it’s proof you don’t need to have the all brand new tech to play some amazing PC games. Running Sandy Bridge, and rocking that MSI 7870 this is a rig more than capable of hardcore gaming, at a less than hardcore price. With 2 monitors it should be easy to start streaming on twitch and interacting with viewers. All in all, a solid machine.

As much as I’d like to say my first build is super awesome and badass, I know it’s still missing things and is about 90% badass enough for me. I’ve been playing video games ever since I was younger and had my heart on my xbox up until I saw the amazing graphics that PC can offer. I still love my xbox, it’s been faithful for 3+ years, but it’s kind of been pushed aside since I built this.
After my boyfriend’s computer failed us, I decided that I’d have a go at building my own PC even though I had absolutely no clue what to do. Luckily, being a woman and all, I read the instructions instead of watching YouTube videos, and built my baby.

Specs are below, and if you wanna give me advice on how to improve it, it’d be appreciated (:

Also, I refuse to show the inside at the moment because it even makes me cringe. 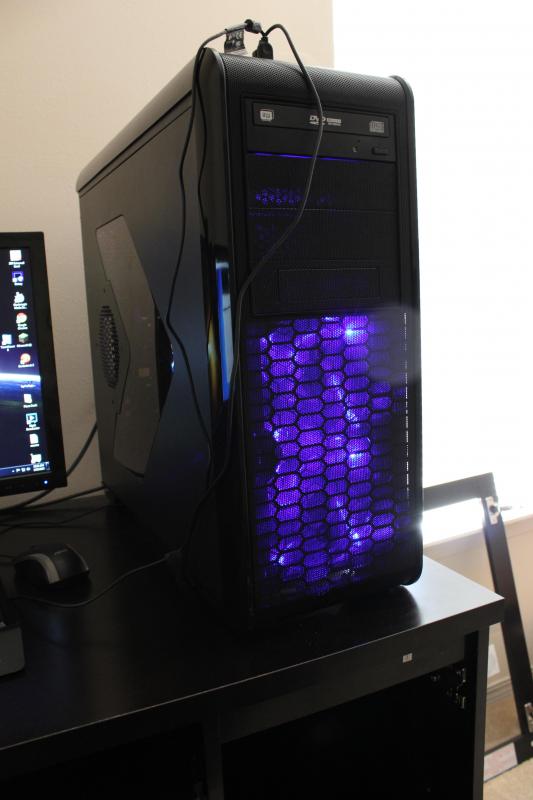