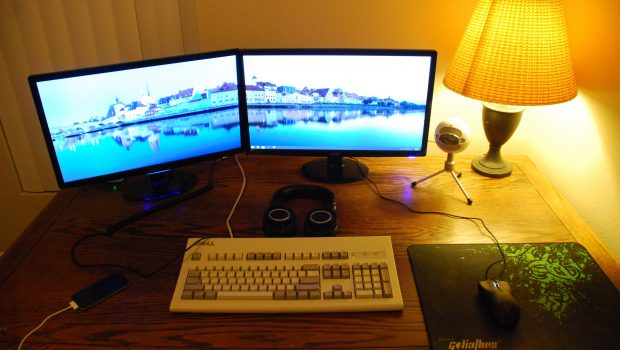 This week’s brocave comes to us from forum newcomer Ostrich. He’s rocking a heck of a rig with the Intel 3770k clocked up to 4.2 Ghz. Cooled with what appears to be a small car, or possibly a Noctua NH-D14, an impressive sound card and a an HD6950. It’s a very clean and tidy build and we’re more than happy to feature in the hall of BroCave legend.

What’s up dudes, I’ve been lurking for a few months but some people in Irc motivated me to clean my desk and make a post. I don’t have the most amazing rig with a nice water cooling loop or much of a gaming background but here a recap of my story.

I wasn’t allowed to play video games, aside from occasional flash games, until I was about 12. However, the first game my father did allow me to play was CoD 4 which he had bought but never really played. I still fondly remember the night he let me load CoD 4 onto the family laptop which consisted of an i3 with integrated graphics. I played through half of the campaign in a single sitting at a really choppy frame rate and loved it. After playing CoD 4 on a laptop for a while I started to tinker with pre-built computers and was given a 7800Gt by a friend which made me want to build a computer from scratch.

The next year I was able built my first rig with a 955BE and a 5770. From that build I upgraded to 6950s and bought some used monitors to run Eyefinity for a while. However now I sit with my current rig saving the money from my job to purchase a new card at the end of this year. 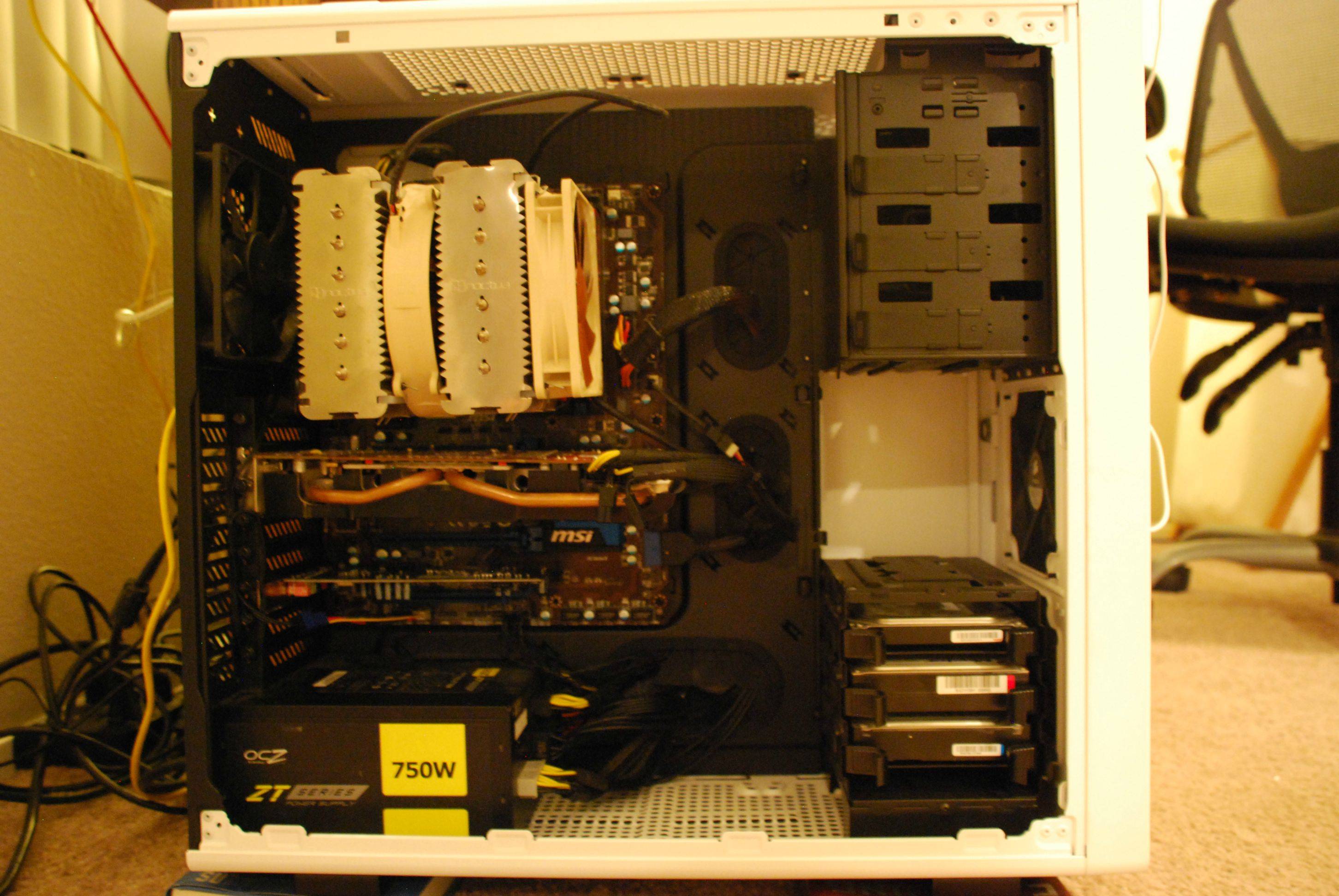 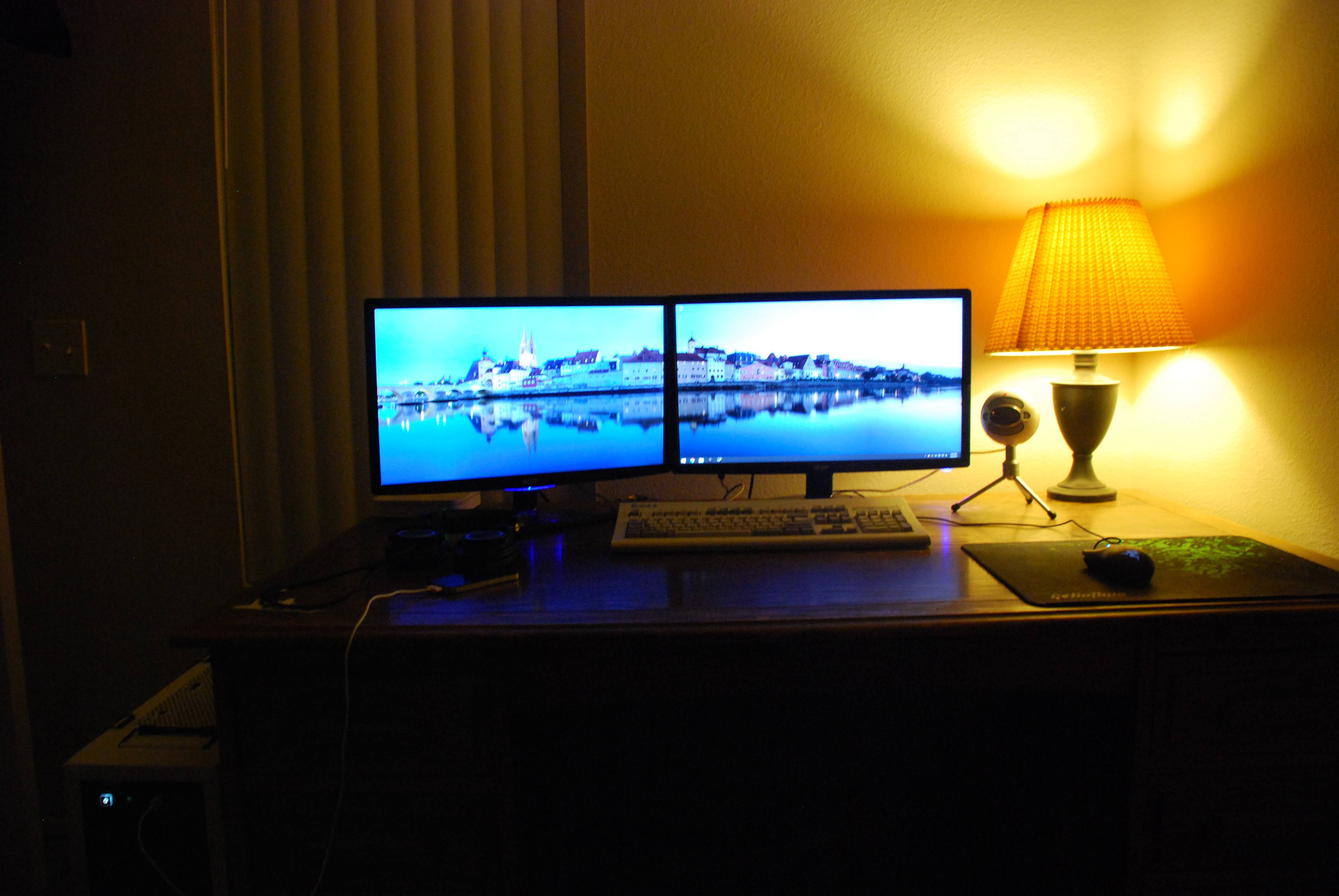 If you want to have your cave featured, be sure to post it in our forums!